County Armagh is one of the six counties that create Northern Ireland. Set in the historic province of Ulster, the county is enclosed by the Republic of Ireland, County Down, County Tyrone and Lake Neagh. The name Armagh stems from the Irish word for a high place – Ard, The Irish word Macha was incorporated into the county name after the ancient Irish Macha and the region was also known as Macha’s height. The county of Armagh served as a significant area of the population since the late prehistoric period. Navan Fort was once the hub of the Ulster kingdom during the start of the Christian era.

The county is called the Orchard County owing to numerous apple orchards in the region. Other labels include the spiritual capital of Ireland and Cathedral County as Armagh serves as the seat of the Primate of All Ireland; the Archbishop of Armagh. There was an intense tussle for superiority between Archbishop of Armagh and the Archbishop of Dublin during the Middle Ages. Today the county provides numerous attractions and activities. Start your stay with a days’ exploration within Armagh City Centre. St Patrick’s Roman Catholic Cathedral is striking and well worth a visit. Grab a slice of Georgian atmosphere at Georgian Mall or leave the city behind for the stunning sites of Oxford Island Nature Reserve.

See more sites at the Navan Centre and the Ring of Gullion with your Camperbug motorhome hire.
. 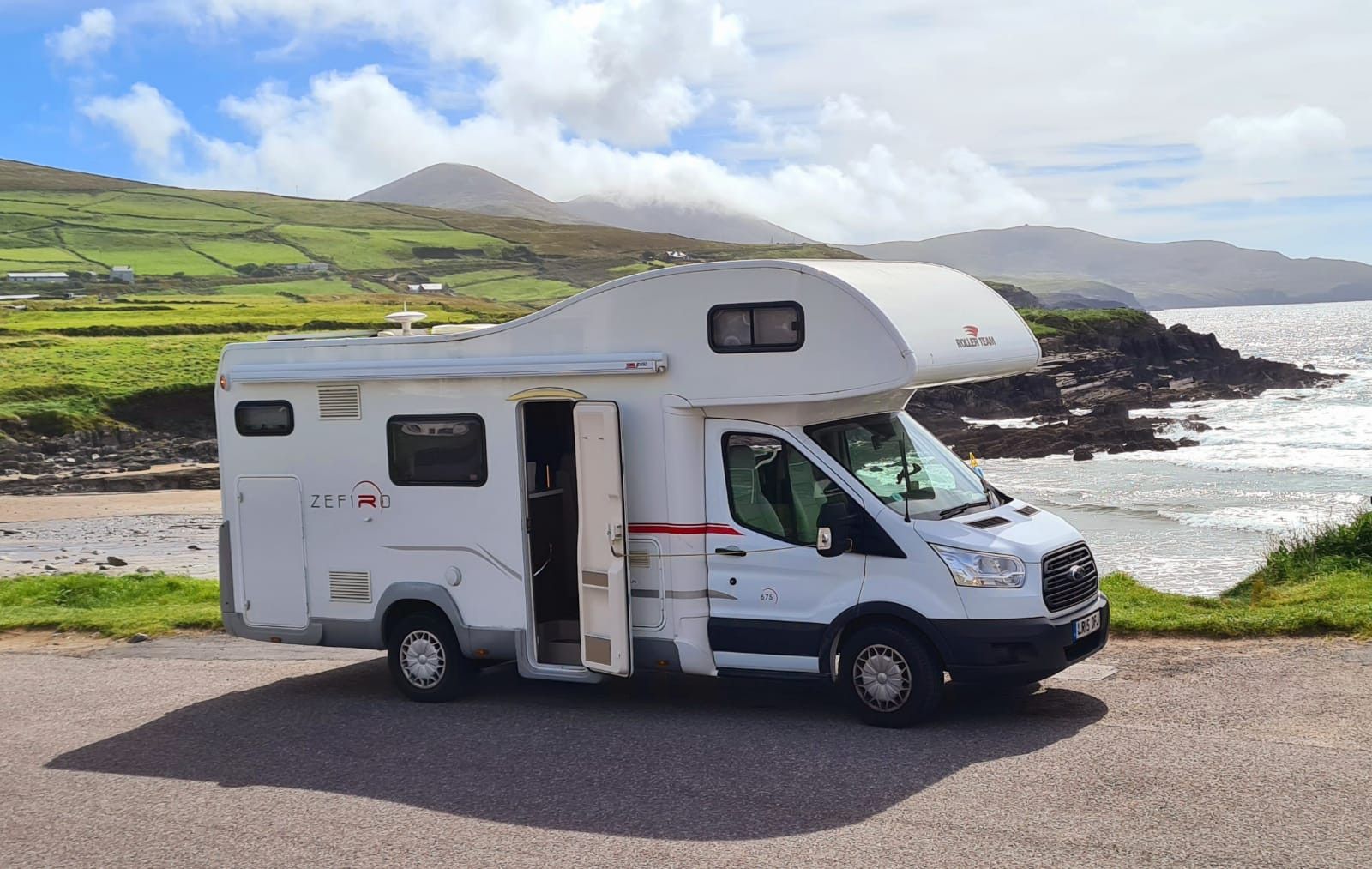 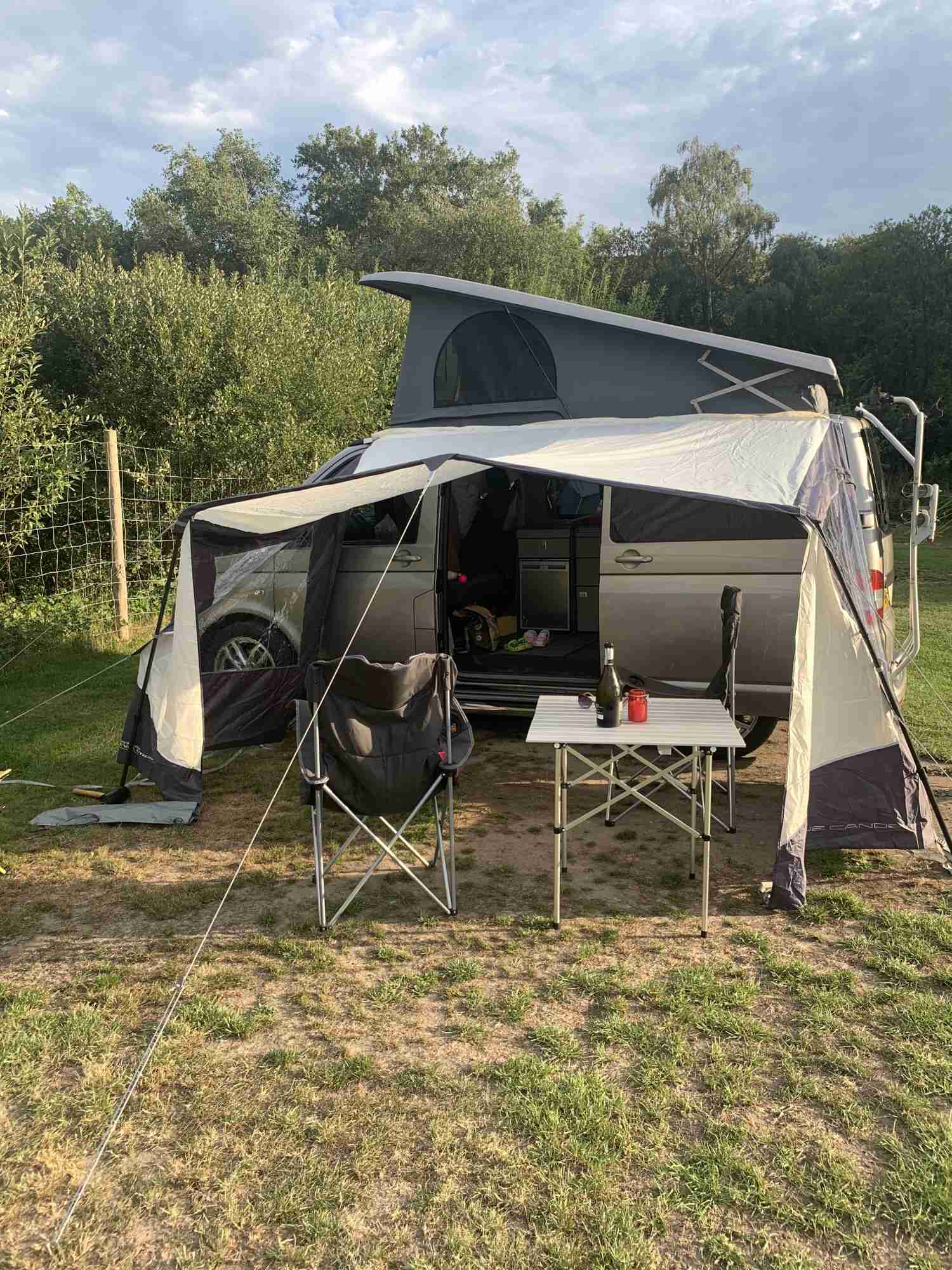 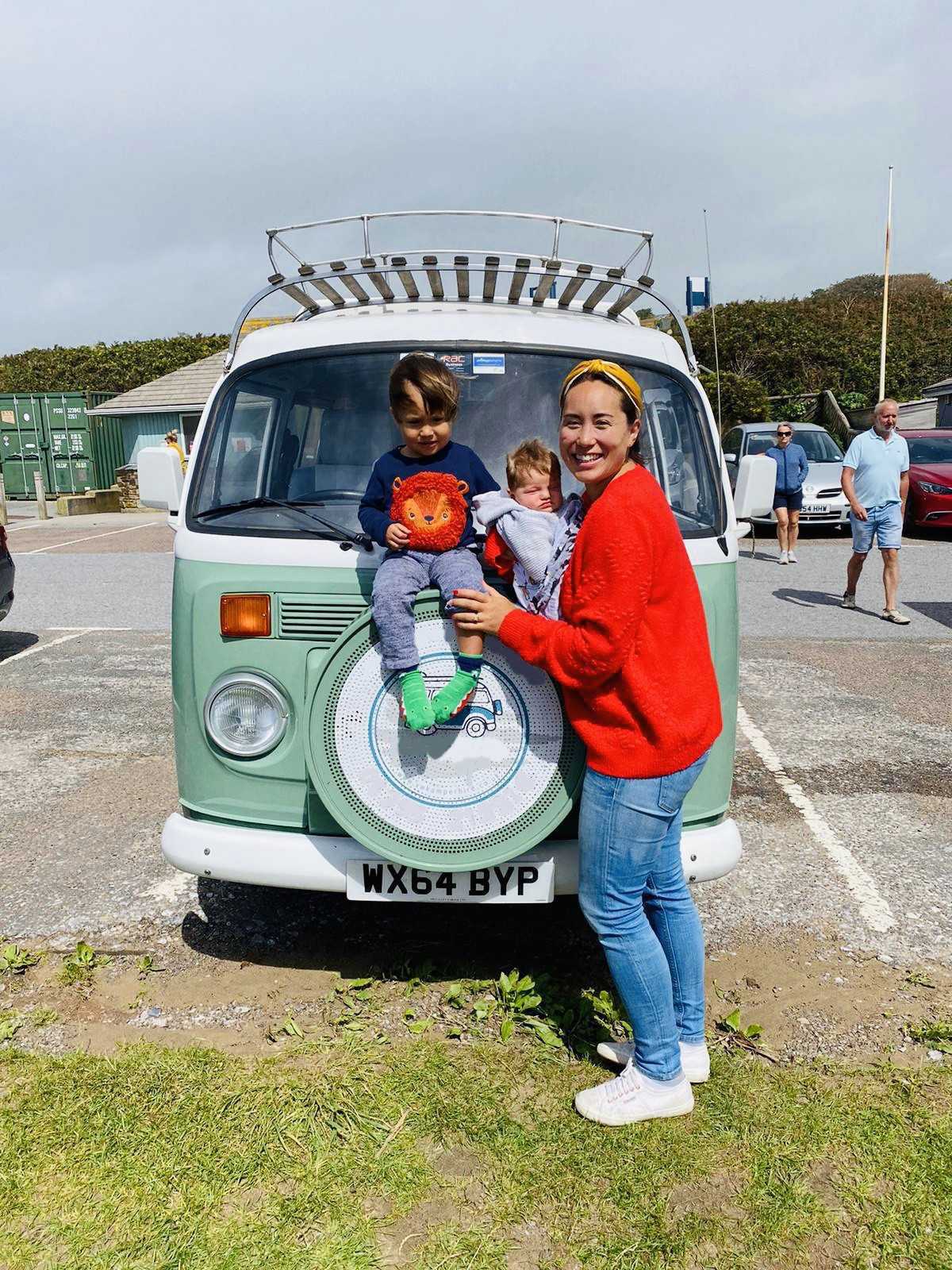