County Carlow gets its name from the county city of Carlow which translates to 'The Four Lakes.' Set within the province of Leinster, the county is enclosed by the counties of Laoighis, Kilkenny, Wicklow and Wexford plus Kildare. Carlow is the second smallest county in Ireland and rests on the banks of the River Barrow, south-east of Dublin. Settlements in the region date beyond written Irish history and originate as far back as the prehistoric times. The counties most significant prehistoric site is Browne’s Hill Dolmen – a megalithic portal tomb. Sites like St Mullin’s monastery, Mary's Abbey, St Comhgall, and Old Leighlin are evidence of the first early Christian settlements.

County Carlow served as a stronghold for the Gaels, Vikings and later the Normans. The first castle in the county was erected by the Normans and by the 14th century the county was home to over 150 castles! Castle Carlow is said to be the work of Earl of Pembroke, William the Marshall. Sadly, due to the inaccurate undermining of Dr. Phillip Middleton in 1814, today all that stands of a once magnificent castle is a wall and two towers.

Labelled the 'Celtic Center of Ireland' Count Carlow is home to over 897 varying field monuments. The Georgian home of a wealthy Anglo-Irish family called Duckett’s Grove is open for viewing. The most famous inhabitant is Walt Disney! See attractions like Leighlingridge Castle and more with Camperbug’s County Carlow motorhome hires! 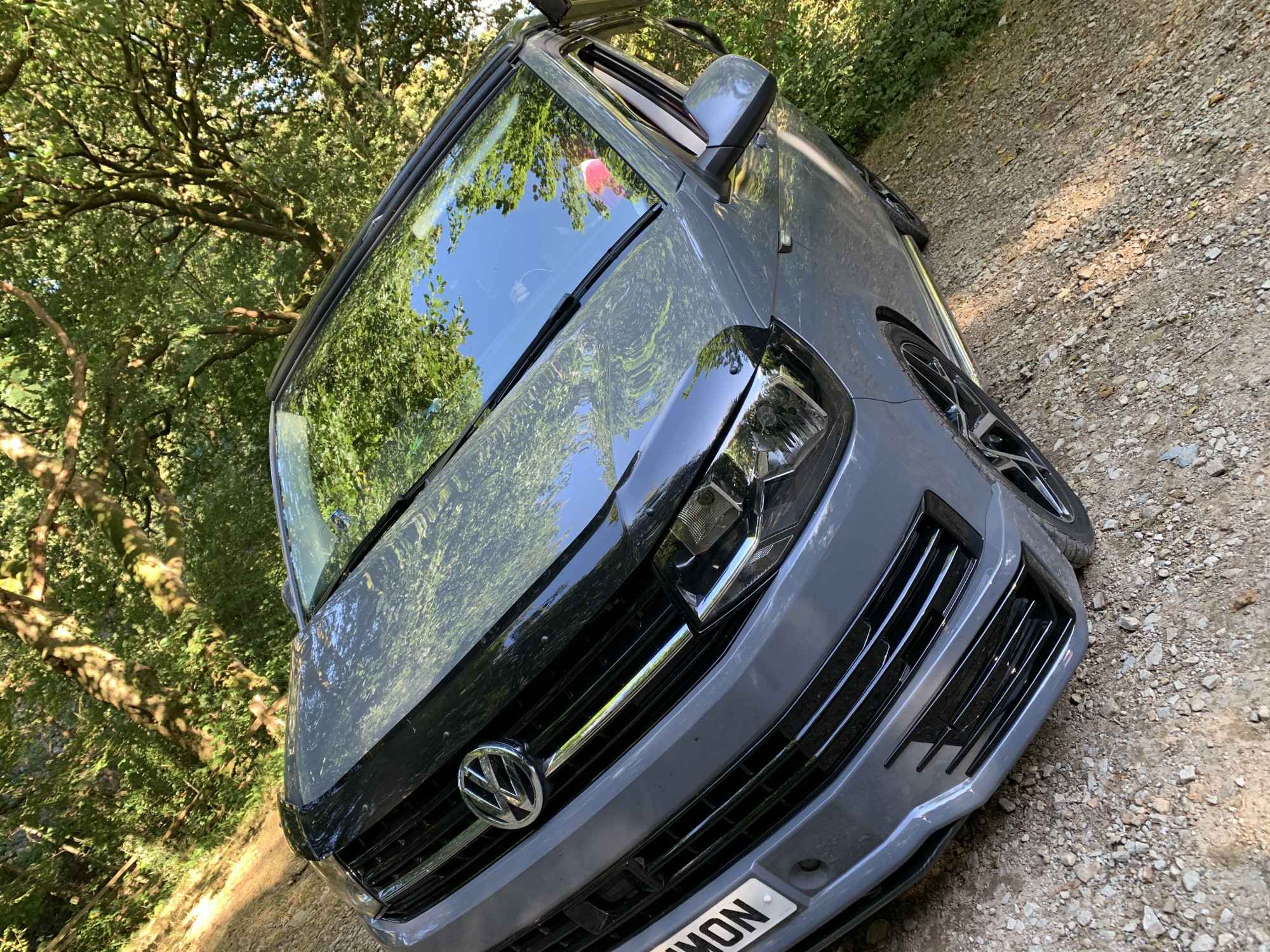