Located in the province of Ulster, the County of Cavan rests in northeastern Ireland and is widely considered to be the Lake District of Ireland containing over 365 lakes! Sharing a border with the counties of Fermanagh to the north and Leitrim to the North West, County Cavan contains a terrain made up of moorlands, hills, valleys and a lake for each day of the year! The county is mainly rural and the largest towns are Cavan, Cootehill and Belturbet. Records of the county stem far back as the 5th Century in the memoirs of St Patrick. During the medieval times, the county formed a region of the kingdom of East Bréifne. Remains like Clogh Oughter castle reflect Norman influence in the county.

Points of interest include the historic plain of Magh Slécht, Cavan County Museum, the former market town of Ballyjamesduff, the market town of Cootehill, Cootehill, and the medieval county town of Cavan. The town is watersport heaven and is very popular amongst those who enjoy the sport of fishing. Other activities include horse riding, walking, and golf. Residents are proud of the rich local music scene and the county hosts numerous music and singing festivals. 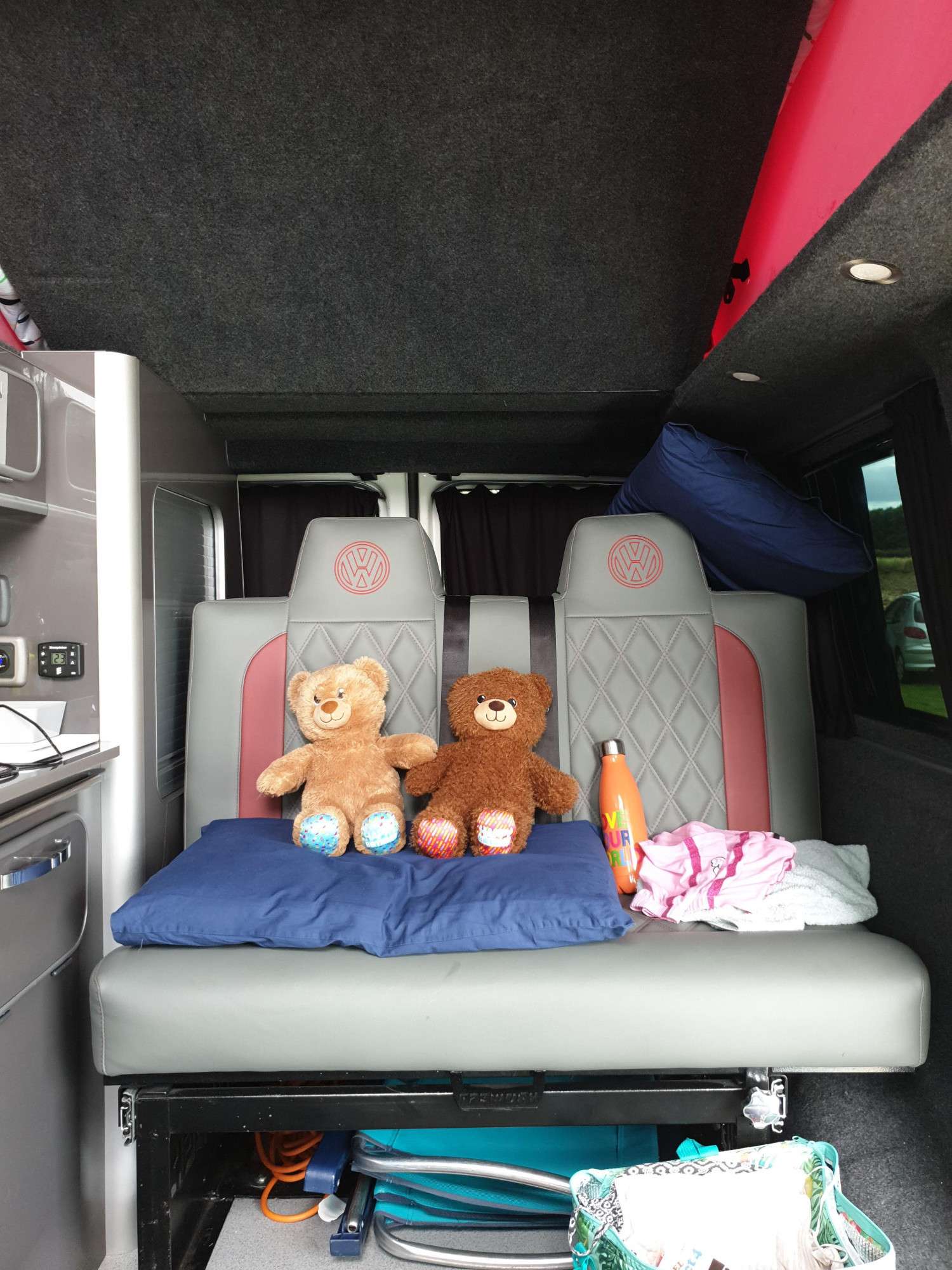 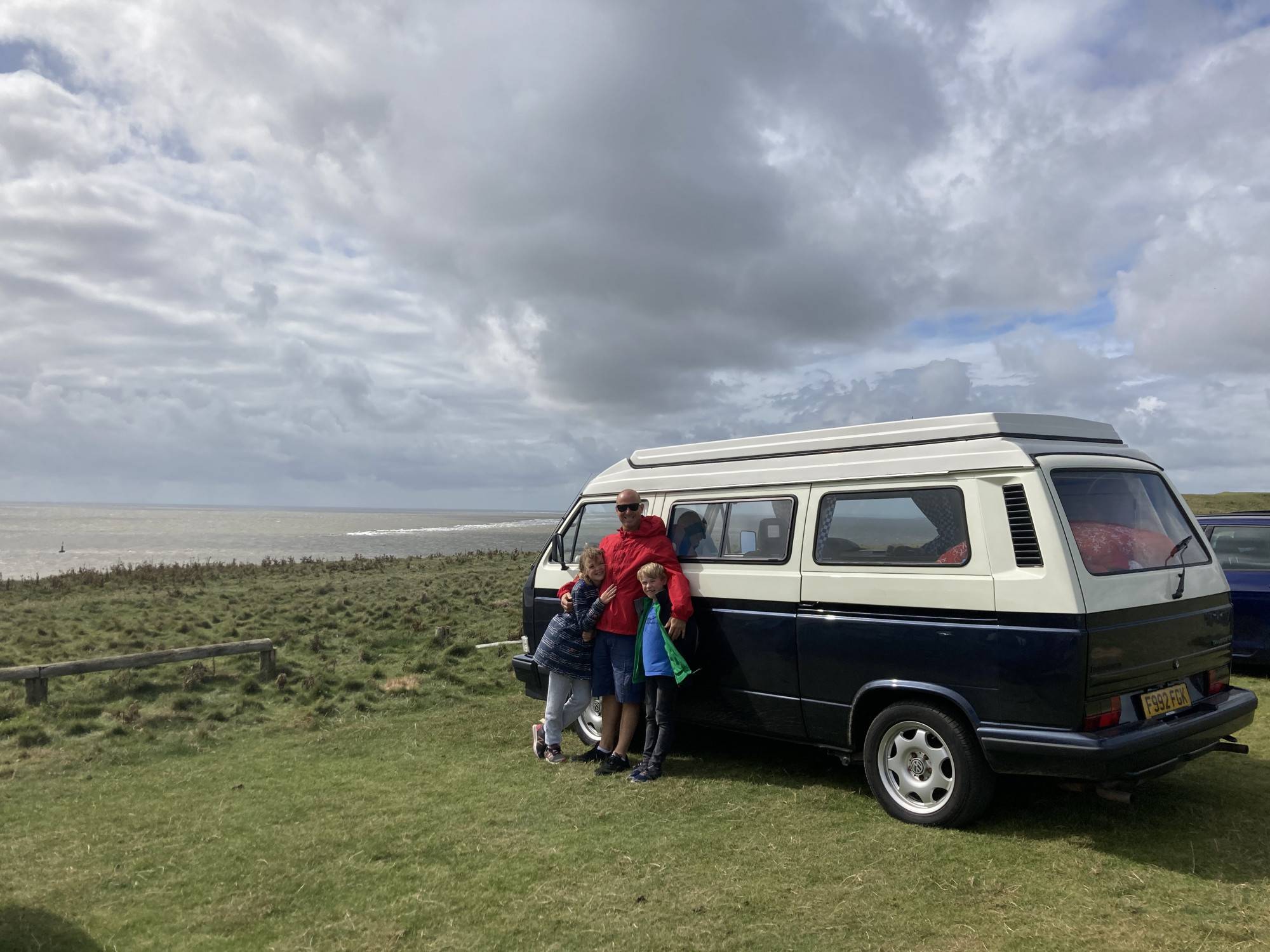 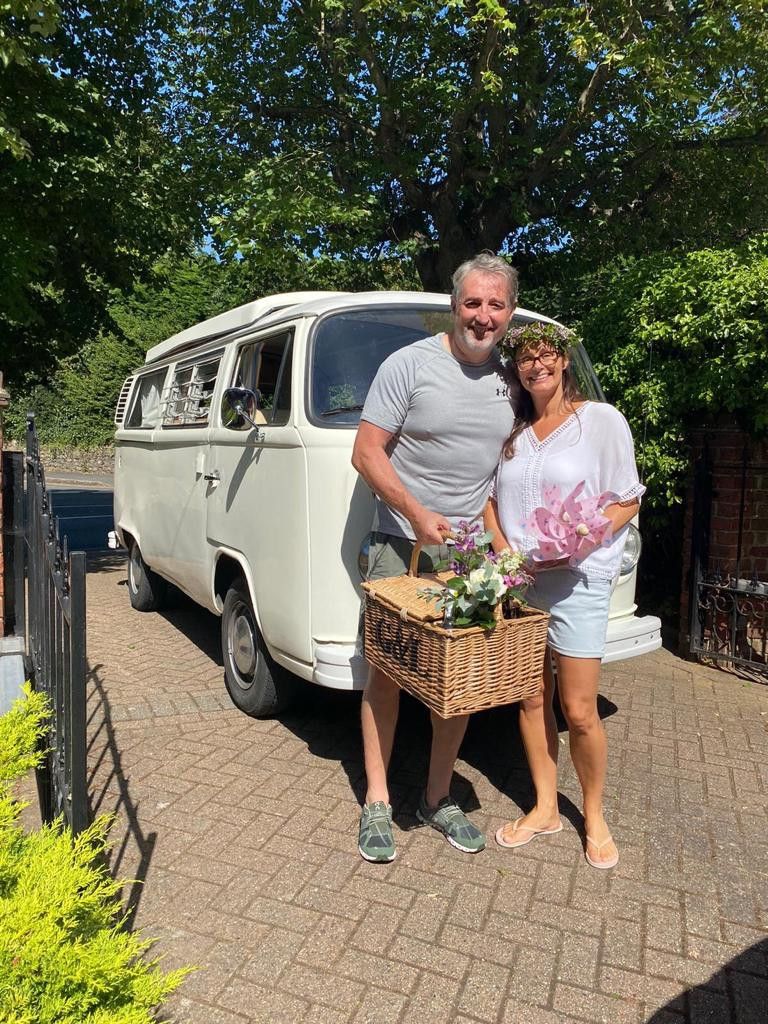 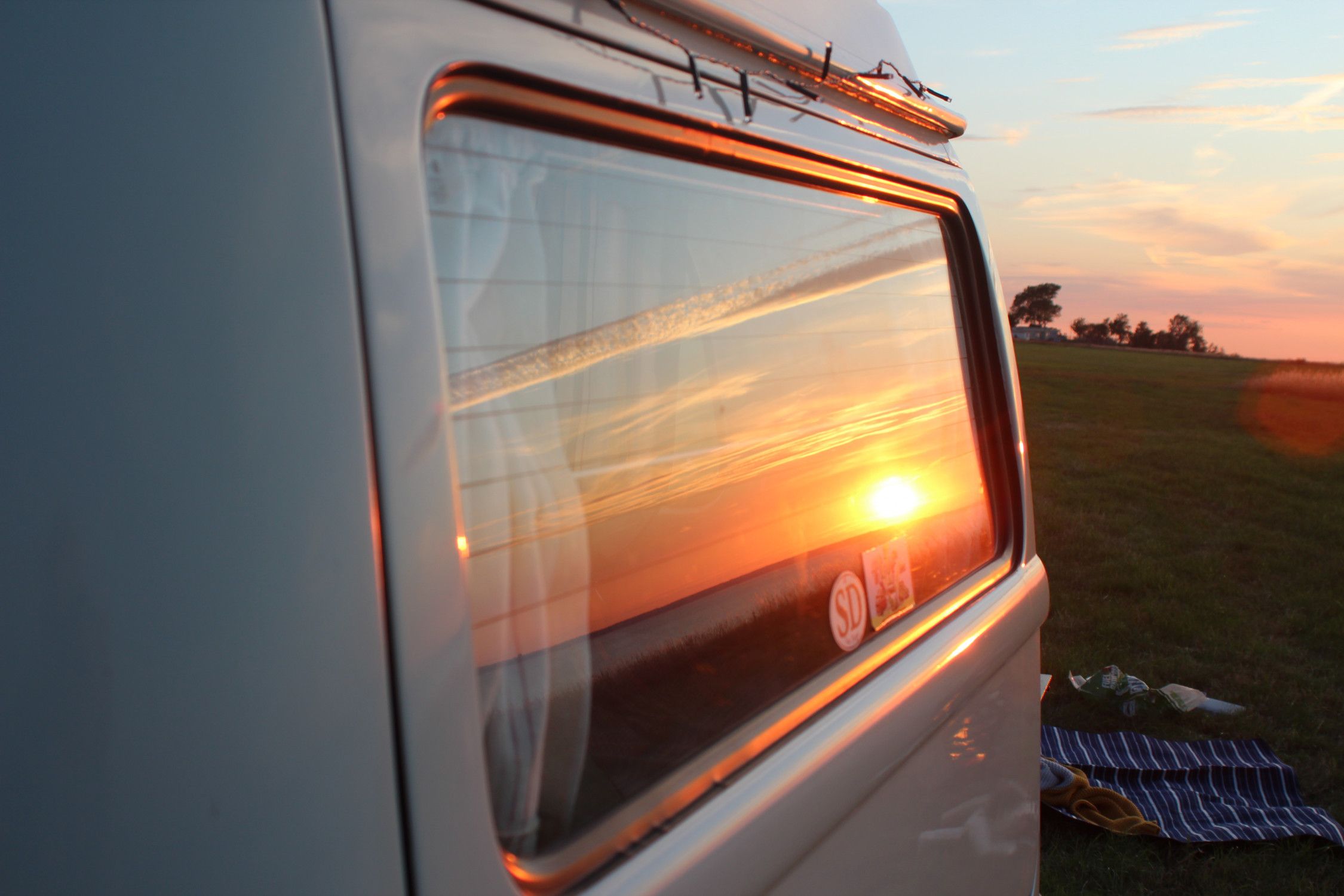