The rural county of Londonderry or Derry makes up one of six counties in Northern Ireland and resembles the shape of a cheese wedge on the map. The walled city of Derry is the second most populous city in Ireland and is dubbed the maiden city as its walls remain unbreached. The county acquires its name from the Irish word Doire meaning oak grove. The prefix London was appended in 1613 when the city obtained a royal charter from King James I. The title of the county causes much political dispute. The Republic of Ireland calls the county Derry while the British authorities use the name Londonderry. The Mount Sandel Mesolithic site in Coleraine is one of the oldest archaeological sites in Ireland and its origin’s trace back to 7,000 BC. The history of Derry is rooted in social mythology.

Local and international tourists enjoy the historic walled city which acts as an opening for two amazing touring routes –Causeway Coastal Route and the Wild Atlantic Way. The town of Derry is the last remaining walled city in Ireland and is presently a lively hub of activity, culture and heritage, offering excellent pubs, restaurants, music, and a unique ambience.

Enjoy the walled city, the fantastic beaches and lush valleys of County Derry with a Camperbug motorhome hire! 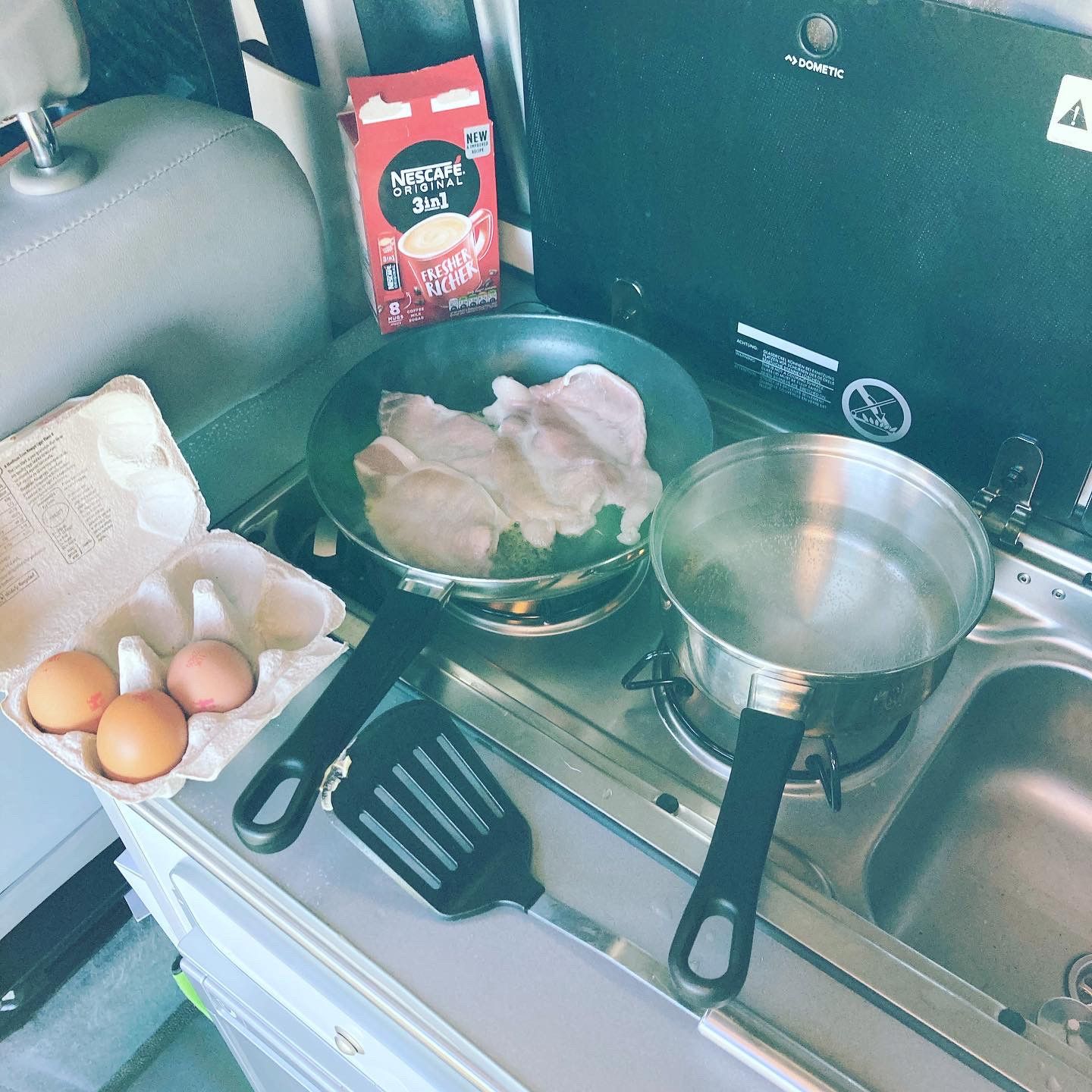