The county of Donegal is the most northern placed county in Ireland, resting in the province of Ulster. The county gets its name from the county seat of Donegal which translates to the stronghold of the foreigners. The Donegal was officially known as the County of Tirconaill or Tyrconnell after the political unit of Tír Chonaill. The county served as the seat for mighty O’Donnell Dynasty who was the most feared ruling clan in the province of Ulster. The county of Donegal became a shire in 1586 and was one of the worst affected regions in Ulster during the Great Famine. The county is known as Forgotten County and is difficult to access, isolated physical and politically resulting in richness and advance of Irish culture and language.

The wild landscape, remote coastlines and the overall isolation of Donegal indeed make it the perfect 'escape'. The Slieve League Cliffs set in southern Donegal are approximately three times the height of Cliffs of Moher and provide beautiful views over the enclosing countryside and shoreline. Glenveagh National Park is a wanderer’s delight providing spectacular mountain views and wildlife. Take a spectacularly scenic ride along the Slieve League peninsula which extending from Donegal to the charming village of Glencolmcille and you’ll observe vistas to last a lifetime! Take a hike, cycle or walk along the less trodden paths and you’ll stumble across ancient forts, secluded surfing and fishing spots, seaside taverns and more! 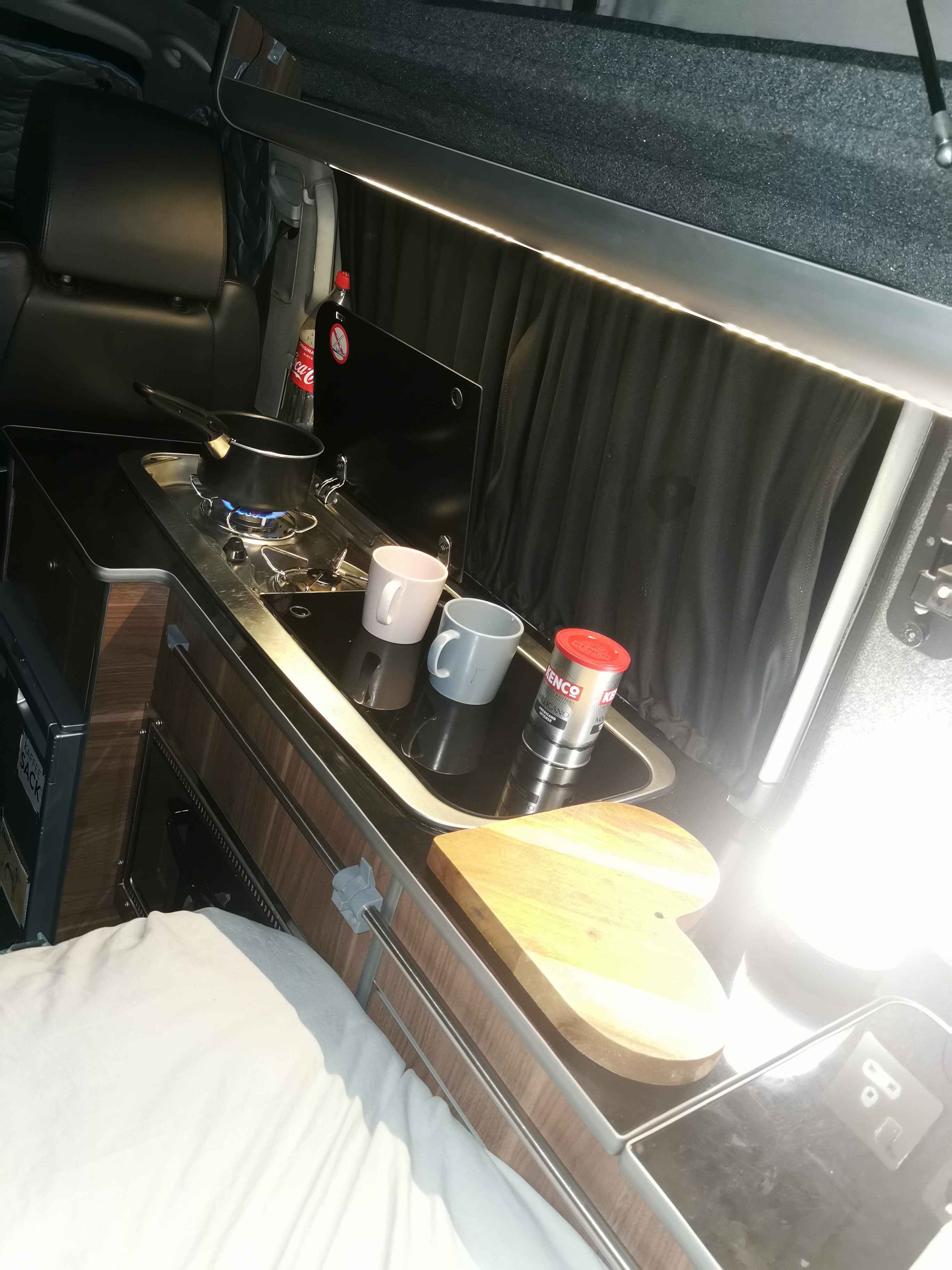