Located in the historical province of Munster, County Kerry is in southwestern Ireland. The counties of Limerick and Cork constrain Kerry to the east, and the Atlantic Ocean acts as a border to the south. The county town is Tralee, and the county is the fifth largest of Irelands 26 counties. Killarney, which is one of Ireland's most frequented tourist destinations, serves as the diocesan seat of the county. The name of the county stems from the Irish word Ciarraighe which translates to ‘the citizens of Ciar’. The son of Fergus mac Róich also named Ciar founded, the pre-Gaelic community of Ciar. The locals are less vulnerable to external influences and the Irish language traditions, song and dance remain well-preserved in Kerry.

The county is rich in numerous peninsulas and inlets like the Dingle Peninsula. The terrain is primarily mountainous and features three of the highest mountains in Ireland - Carrauntoohil, Beenkeragh and Caher, which lie within the MacGillycuddy's Reeks range. Just off the coast of lies many islands like Skelligs, Blasket Islands, and Valentia Island. The crag of Skelligs Michael is a world heritage site and contains an ancient monastery. <

Owing to its many, towering mountains, winding lakes and stunning Atlantic shore, County Kerry is a top tourist destination in Ireland. Tourism aids the local economy, and Killarney serves as the hub of the tourist bustle. 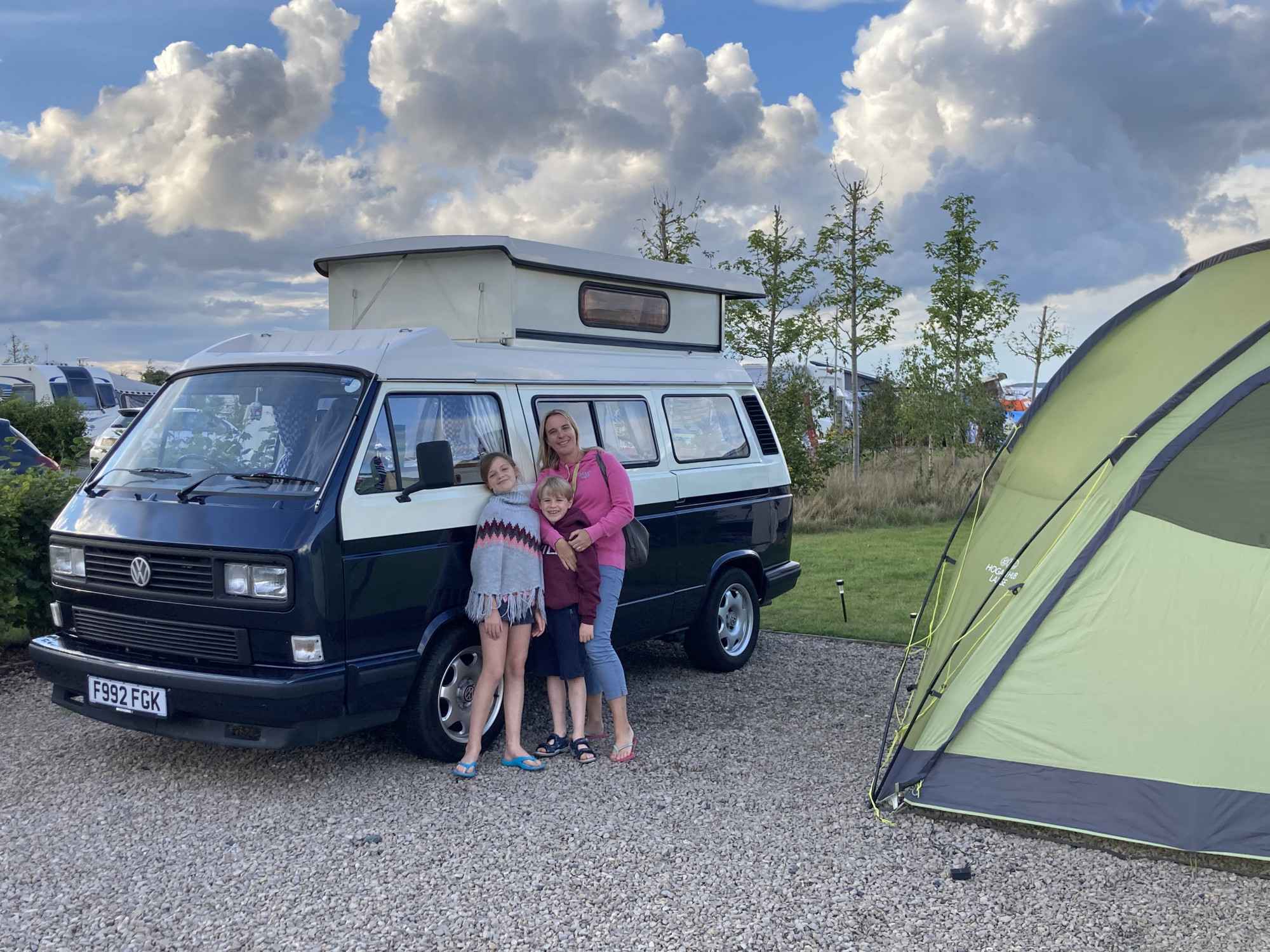 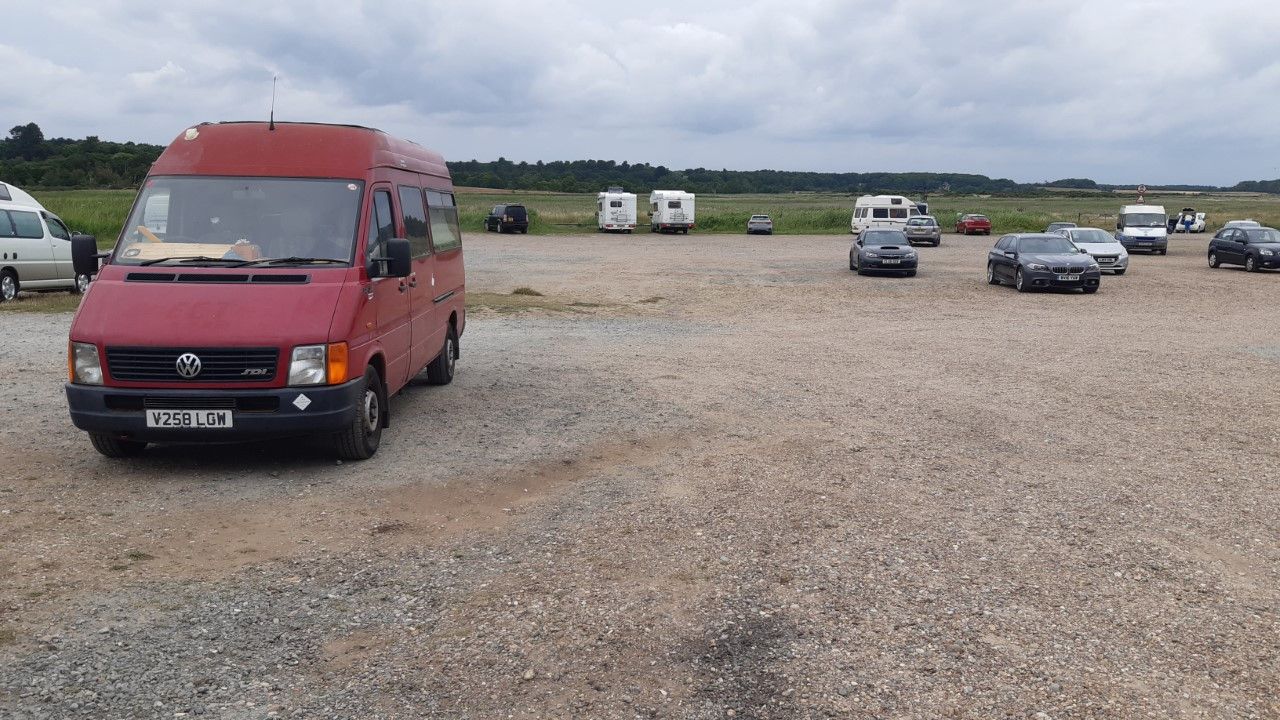