Limerick is a county set in the province of Munster in south-western Ireland. The name Limerick or Luimneach in Irish means the flat region which describes the land which is made of fertile limestone plain. The county possesses a royal charter older than London, and the county seat is the city of Limerick which is now the third largest walled. The county began as a Viking settlement and later expanded as the walled medieval fortress of Brian Boru and the kings of Munster and Thomond. The Normans would invade the county in the 12th-century.

Today Limerick is regarded as the sporting capital of Ireland and contains a bubbling blend of arts, culture, music and food. The county is blessed with a wealth of striking architecture including King John's Castle and the Gallery of Art in the Peoples Park.

The County of Limerick rests an easy 25 km’s from Shannon Airport, and it’s a great base to begin touring the West of Ireland. Must see sites include Bunratty Castle and Folk Park, County Clare, Foynes Flying Boat Museum, Foynes, The Limerick City Gallery of Art, the Frank McCourt Museum, and more! 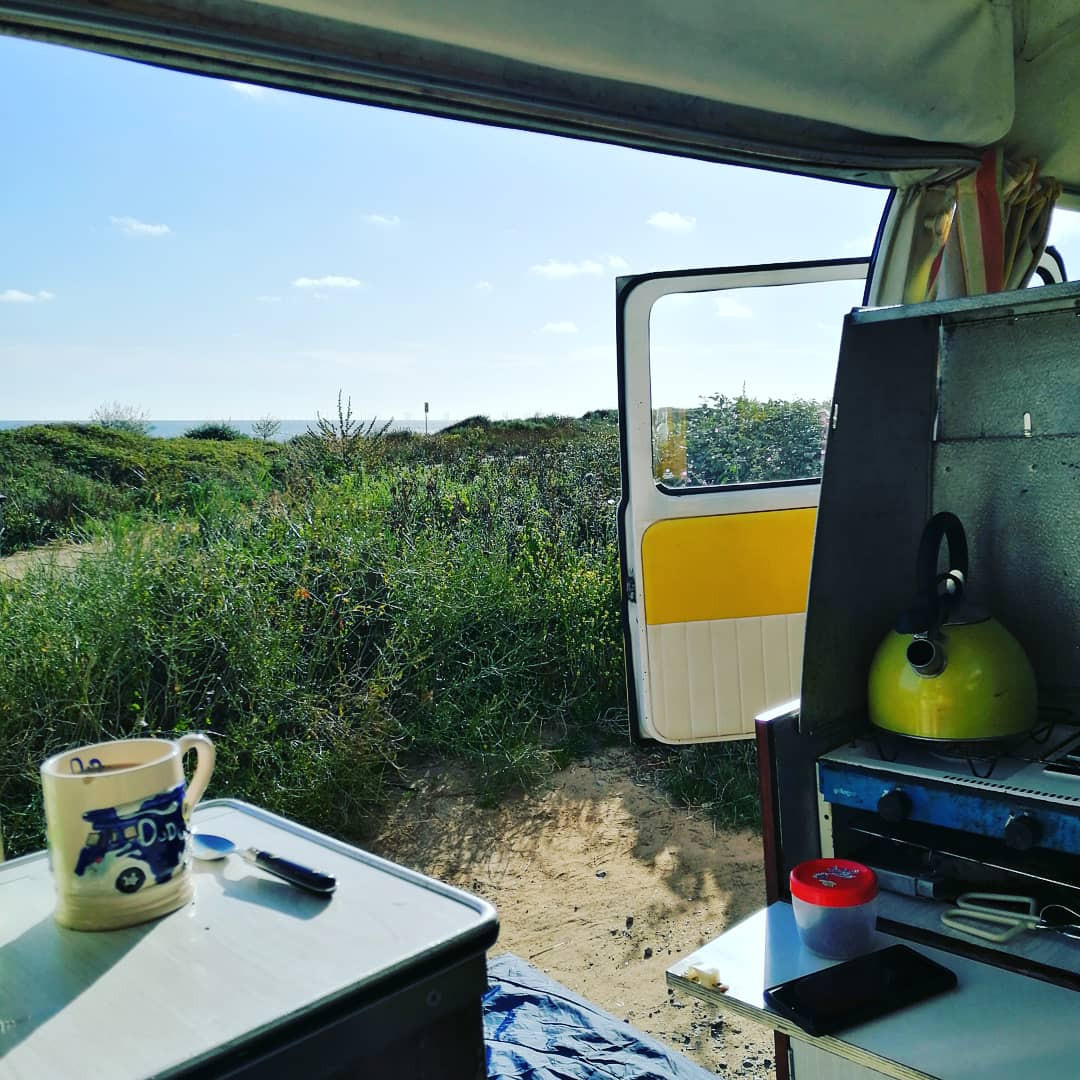