The County of Monaghan is an Irish county creating a part of the historic province of Ulster. The county town is Monaghan, and the county has been in existence since the year 1585. The Irish chieftains asked Sir John Perrot (the English lord deputy of Ireland) that the province of Ulster be divided into Counties. The county was once part of the ancient kingdom of Oriel created in 330 CE. The Anglo-Norman invaders succeeded in shattering the unified Oriel however the area of Monaghan was run by the MacMahon's and did not fall under the influence of the Anglo-Normans.

The picturesque lakes, cattle grazing countryside and rolling hills make Monaghan perhaps one of the most scenic counties in Ireland. Despite being frequently overlooked, County Monaghan has a great many attractions to offer. Some of the must-see sites include Castle Leslie, Lough Muckno, Bragan bog, the charming town of Clones and Ballybay, the village of Inniskeen, Rossmore Park, plus lake Emy Lough. 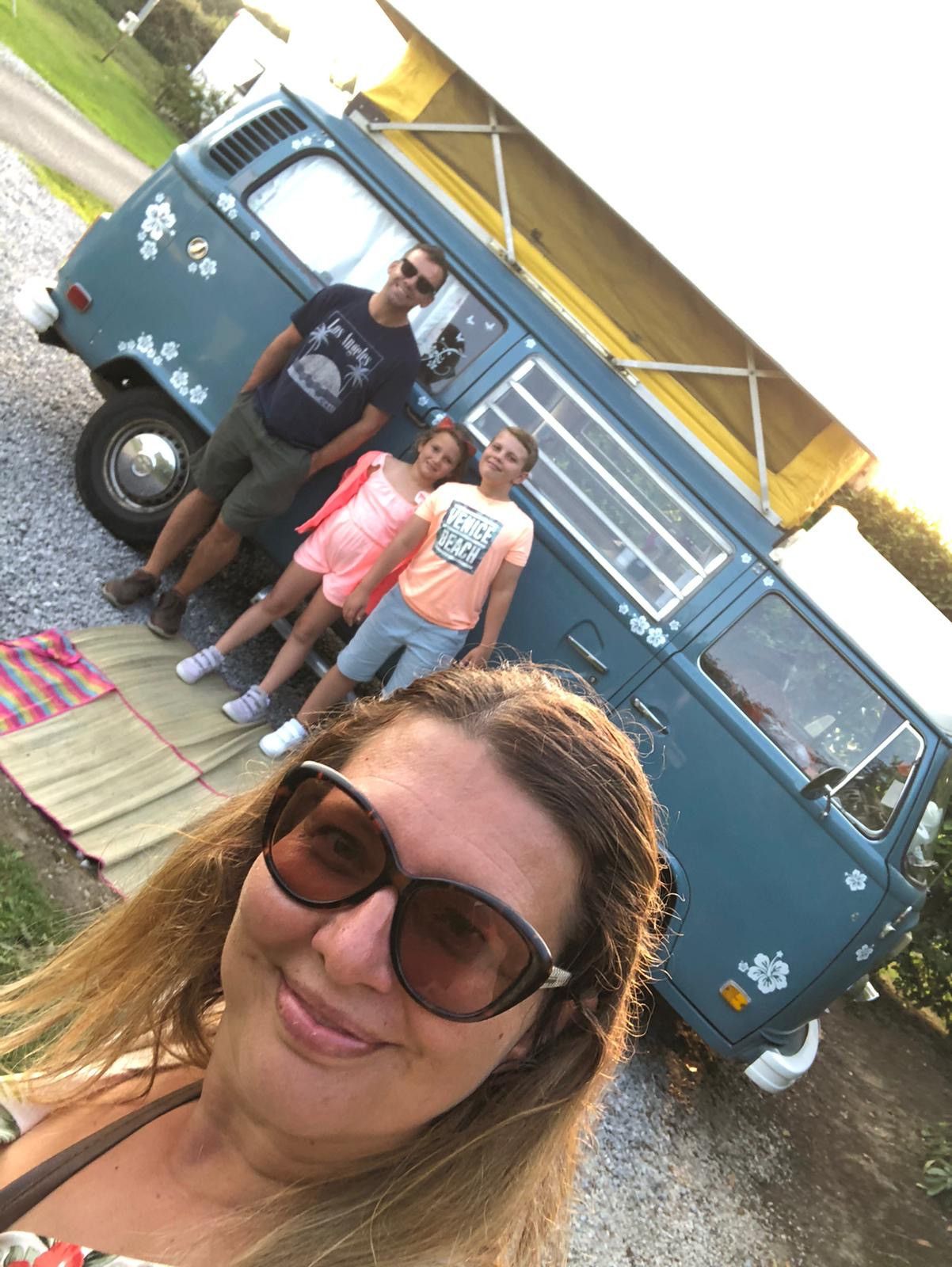 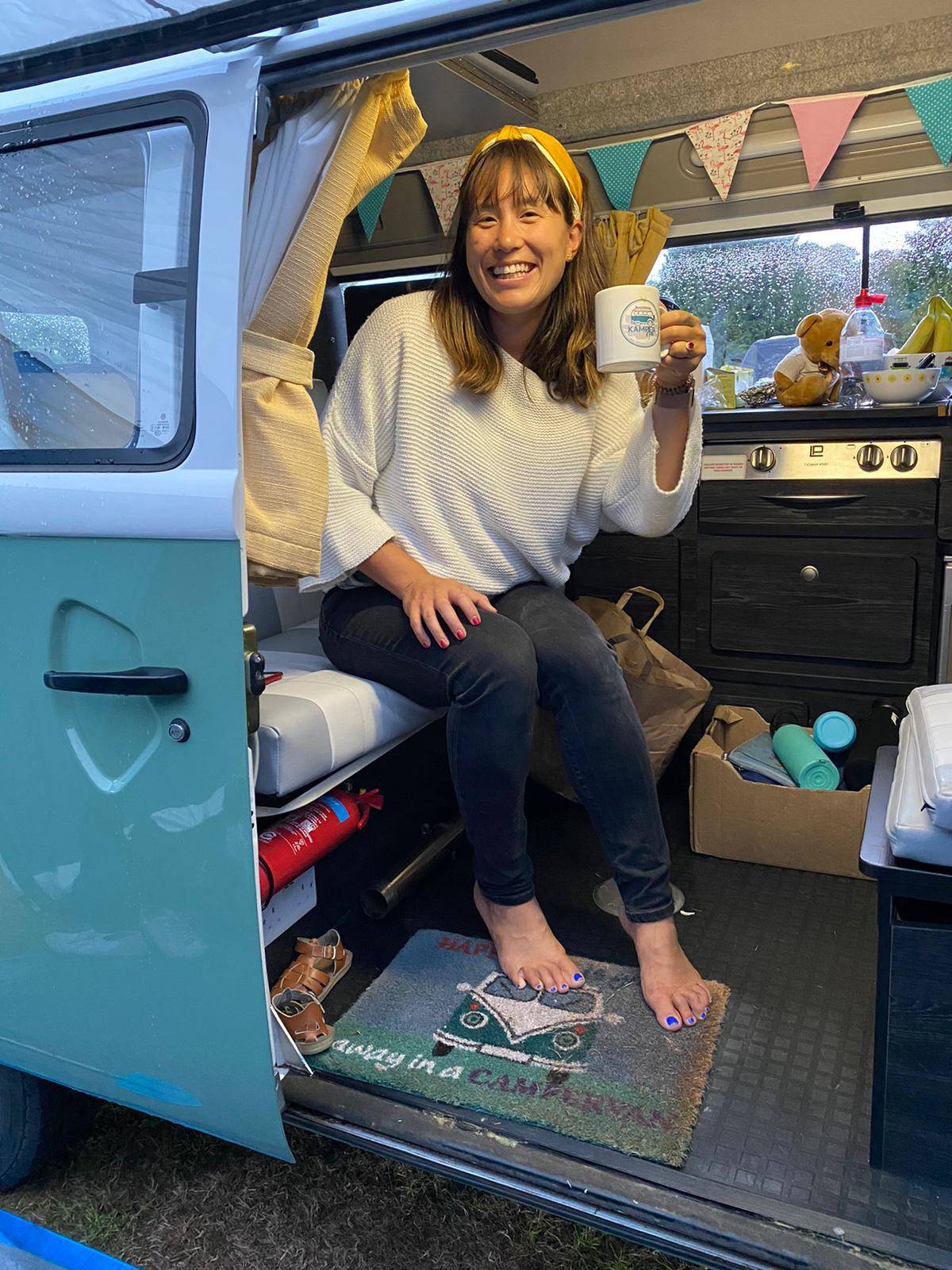 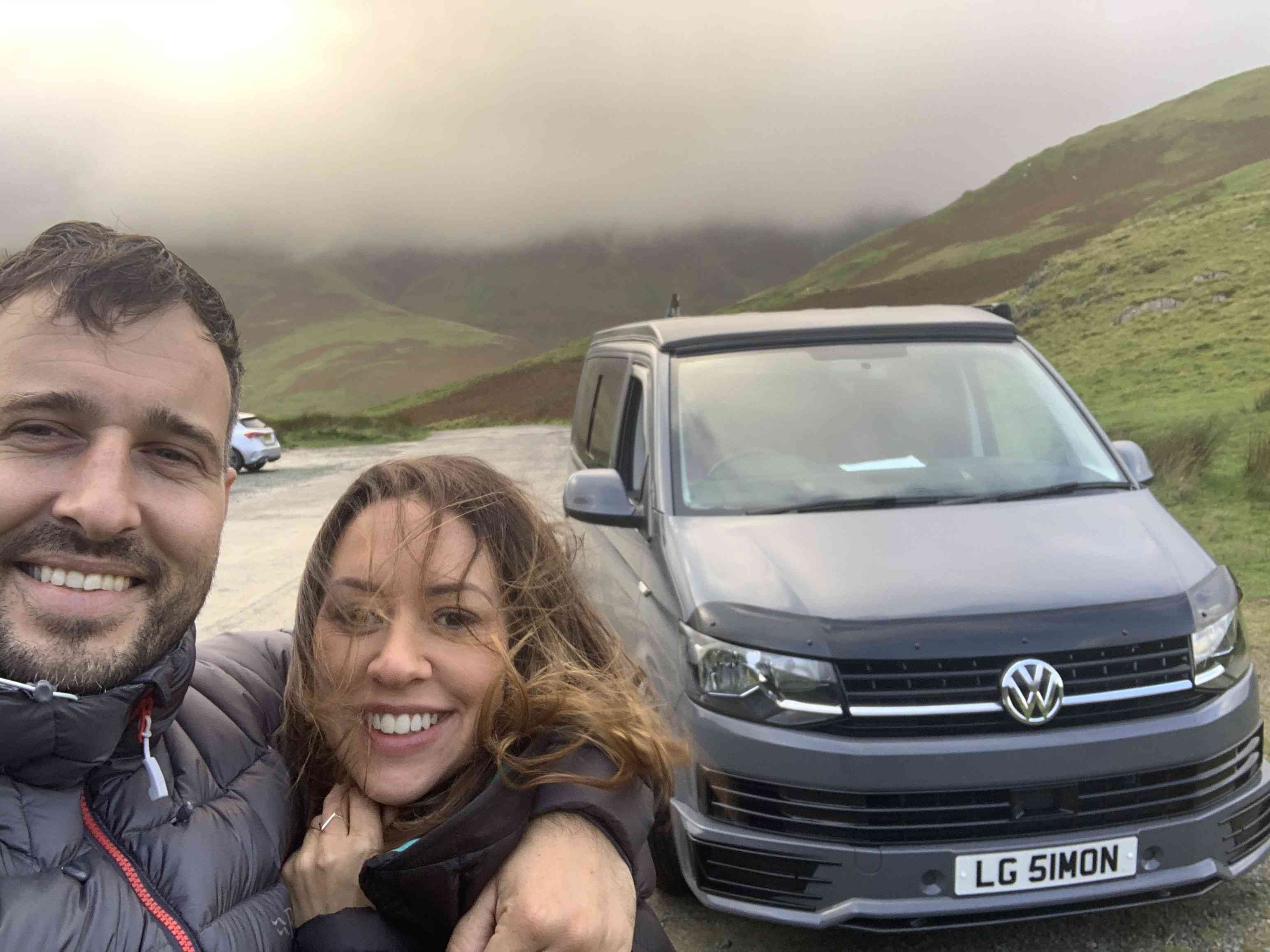