Take in the best views at Snowdonia National Park 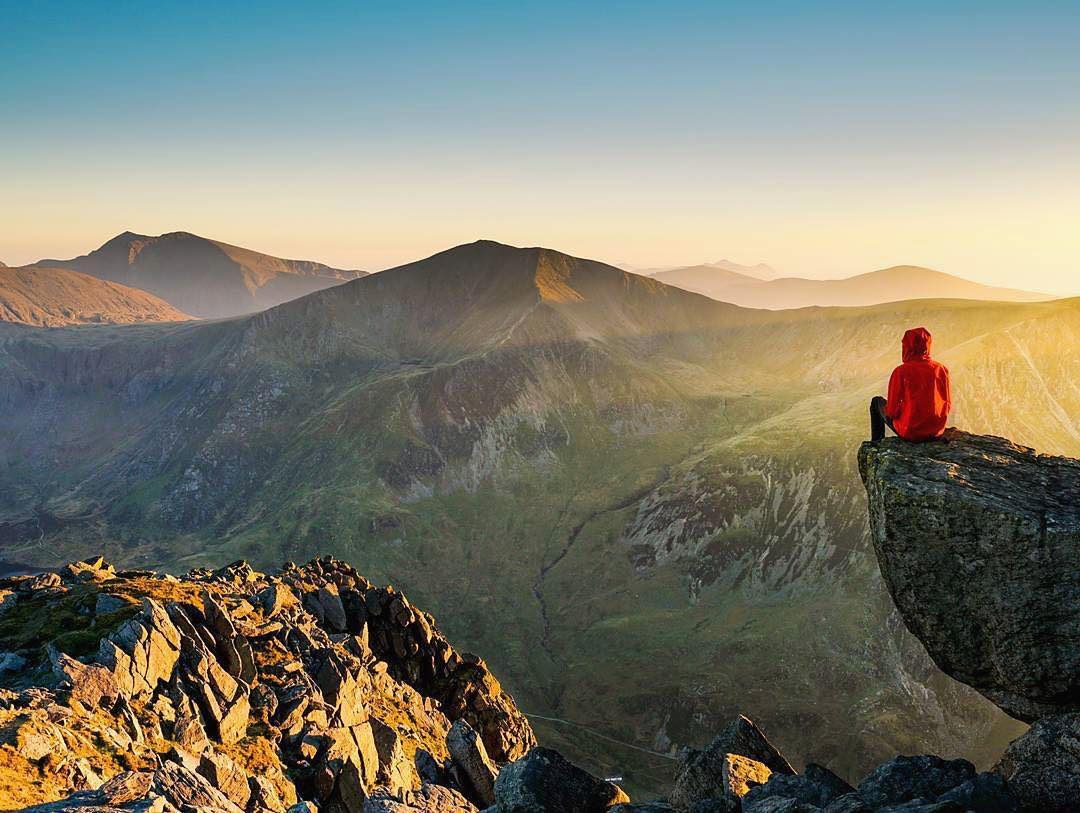 As the largest national park in Wales, Snowdonia National Park contains a plethora of stunning views, coastlines, wetland, beaches and some of the highest peaks in Wales. If you’ve been tempted to visit, we’ll furnish all the wonderful reasons why you must take your next motorhome or campervan hire holiday among the jagged summits, wild landscapes, and striking vistas of Snowdonia National Park.


The history, the locals and noteworthy attraction 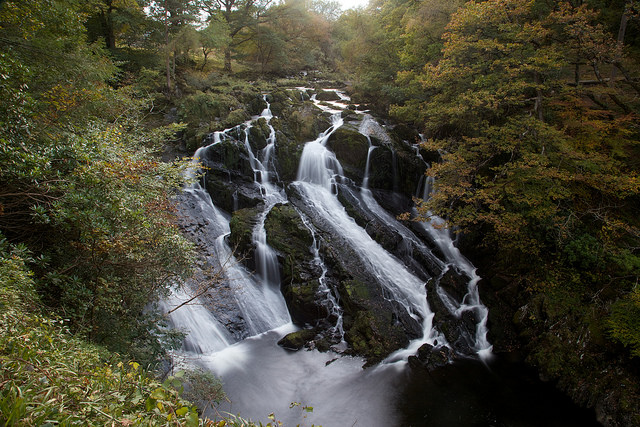 65% of the local community takes pride in speaking the native Welsh language, one of the oldest spoken languages in Europe. The music, poetry and culture of the region are ancient, dating back as the Bronze Age. The park extends over a whopping 1351.85 km over northwest Wales, and 20 per cent is lawfully protected owing to its abundant wildlife. A further 918 km of land is preserved for conservation.

The towering peaks of Snowdonia are some of the oldest rocks on the planet, and mountain ranges cover a staggering 52% of the land. The park contains over 90 peaks exceeding a 2,000-foot elevation, 1,700 miles of public and brindle paths and features Mt Snowdon (3,560 ft.) - the highest mountain in England and Wales! Other noteworthy attractions include the peak of Cader Idris (2,929 ft.), Swallow Falls, the highest continuous waterfall in Wales and the undulating Fairy Glen gorge. The park is also home to Morfa Dyffryn, the best nude beach in the UK! 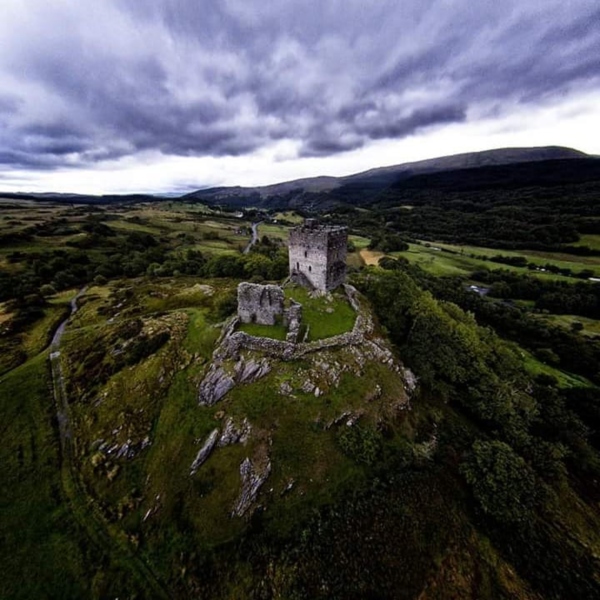 Snowdonia contains a variety of magnificent castles of all sizes, shapes and grandeur. Some remain crumbling ruins while others retain their glory. You may even find a palace converted to a B&B! Take a look at the following list of castles and why they’re worth a visit:

Harlech Castle – Constructed at a low cost of £8,190, Harlech Castle was erected by the English king, Edward I as a means of protection during his invasion of Wales between 1282 and 1289.

Conwy Castle – This medieval fortification rests just outside the park.

Castell y Bere - Construction on this Welsh Castle began in 1221, probably by Prince Llywelyn ab Iorwerth. Back when cattle were as valued as currency, this castle guarded the prince’s cattle range and secured Gwynedd. The English seized the castle in 1283 and abandoned it during an uprising in 1294.

Dolwyddelan Castle – Constructed by Llywelyn Fawr (Llywelyn the Great), the castle ruins sit prettily against the wild backdrop, offering some of the most beautiful views around!


The towns and villages worth your while 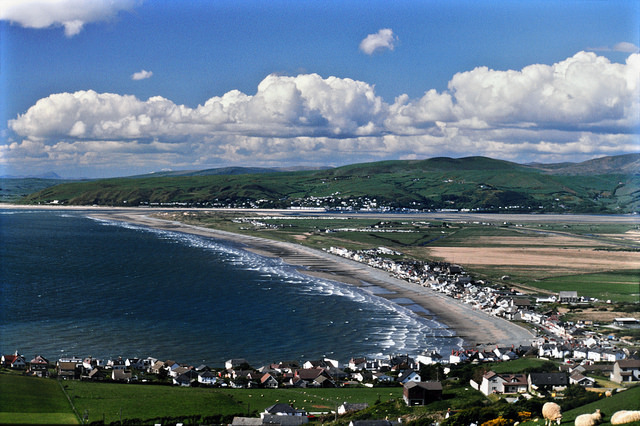 Aberdyfi/ Aberdovey and the Dyfi river. Image by pedrik on Visual Hunt / CC B

Snowdonia contains a 26,000 strong population which lies congregated by the coast between the town of Barmouth and the seaside resort of Harlech. The region is primarily uninhabited with a smattering of populated centres. If you intend to leave your van and embark on a camping expedition, you’ll need to know where to secure supplies and stock up on groceries.

Aberdovey – This bustling harbour resort rests where the Dyfi River meets Cardigan Bay. Offering a plethora of watersports, Aberdovey even owns a championship golf course. There are many camping and caravanning spots.

Bala – The historic market town of Bala is proudly Welsh and offers a promising, wild landscape varying from towering mountains and dense forests to deep valleys and thundering waterfalls.

Beddgelert – Said to be one of Snowdonia's most charming villages, the village of Beddgelert is home to a wealth of history, legend and culture. Despite its wild settings, the community contains numerous campsites, traditional pubs, arts and crafts stores and several fabulous eateries!

If you're exploring Snowdonia, then you must travel in Enlli! This 1974 VW Transporter T2 comes fitted with modern interior with hob, sink and fridge, and comfortably sleeps and sits four passengers. There's plenty of storage space, and an onboard heater will keep everyone warm during the chilly months! Ask Enlli's owners about optional extras like chairs, beddings and towels! Get more Gwynedd Campervan hire options with Camperbug! 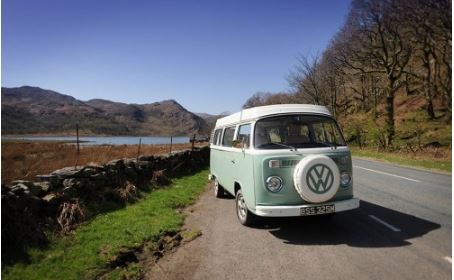 
A mountain path or two! 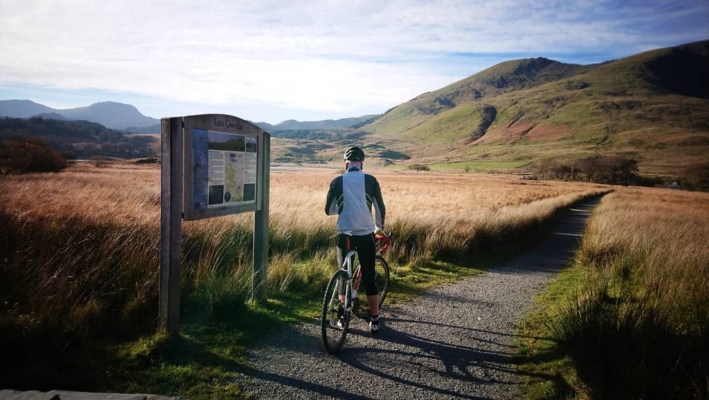 Up the Rhyd Ddu Trail. Image by mazzywalshie on Instagram

If you’re up for a hard mountain walk, you can take one of nine mapped paths up the peaks of Snowdown and Cader Idris. Here are the best trails:

Llanberis Path – By far the most popular tourist path, Llanberis Path is the lengthiest and most steady providing jaw-dropping views of Llanberis, Cwm Brwynog and Anglesey.

Rhyd Ddu Trail -  Considered the most tranquil pathway, the Rhyd Ddu trail promises the most arresting mountain vistas. It's perhaps one of the more natural paths and not frequently used.

Miners Track – If you’re keen to avoid a hike up to the summit of Snowdon yet would like a comfortable walk on the mount Miners Track offers a safe trail for the less experienced.

PYG Track - Reputed as the most challenging path to the Snowdon summit, we dissuade inexperienced walkers from attempting to master this trail. No one is certain how the trail earned its name.

Other notable trails include Mawddach Trail which is loved by cyclists and walkers alike for its ease.


How to get there

Aside from the M4 in South Wales, there are no motorways in Wales however there are many excellent quality roads that pass through Snowdonia National Park. If you’re keen on hitting the coasts, use the A496 or the A493. 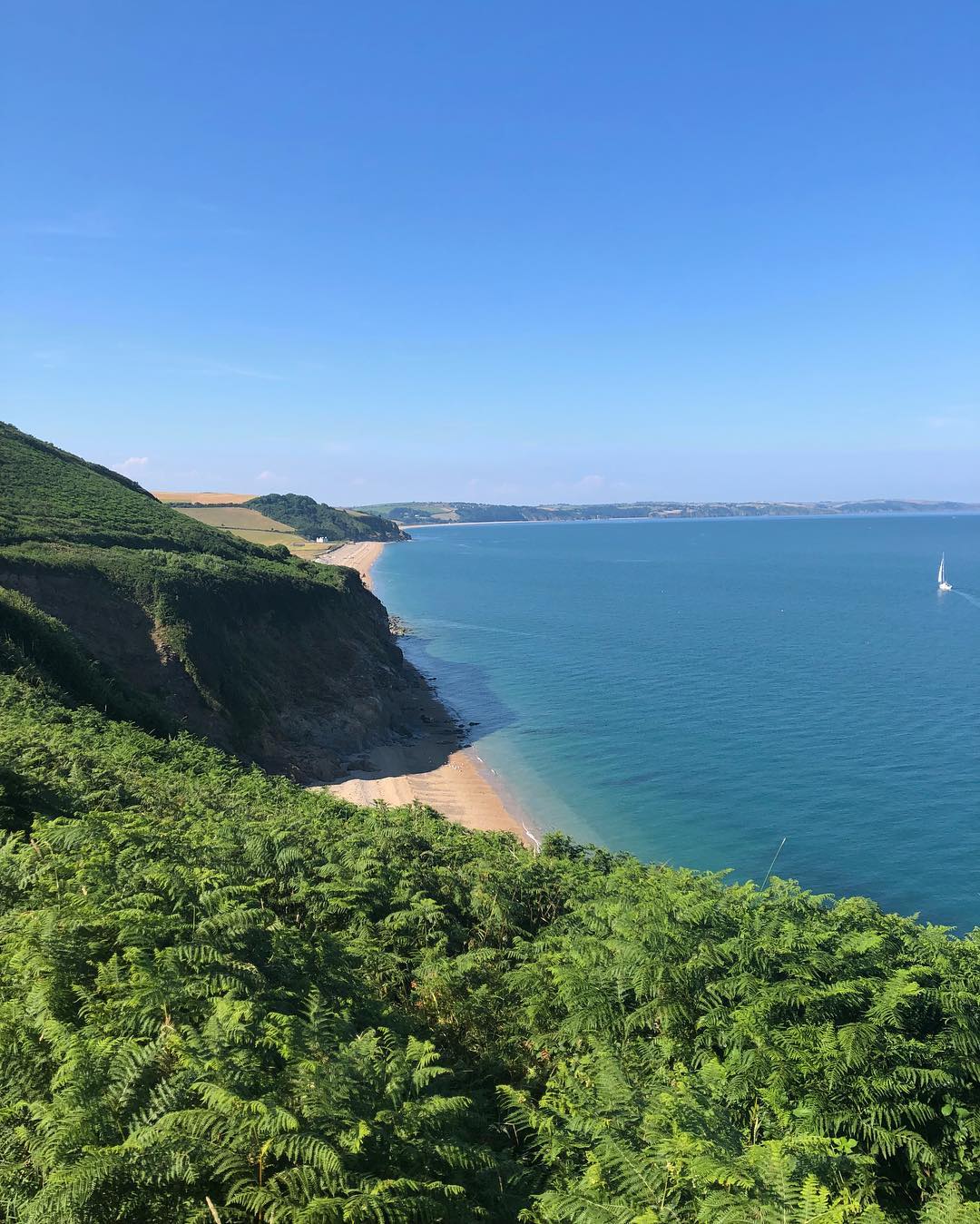