It’s been a little while, to say the least, since there has been a blog post on Camperbug and it’s definitely time to do a little round up of the past year or so. So what’s been going on? Well lots of exciting stuff actually. We’ve been incredibly busy and Camperbug has grown to become the largest vw campervan hire website on the internet 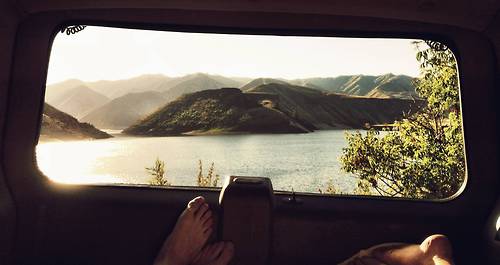 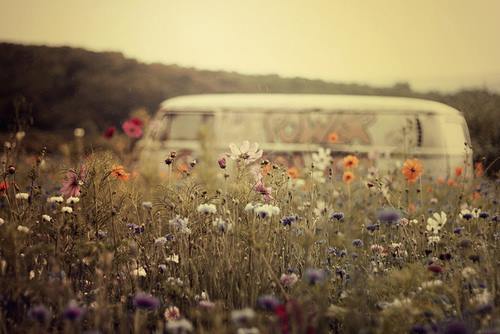 Doris the Glampervan - A Forthcoming Van of the Month

Here’s a sneak preview of the forthcoming Camperbug van of the month for September. She’s called Doris and is a stunning 1971 Bay Window. 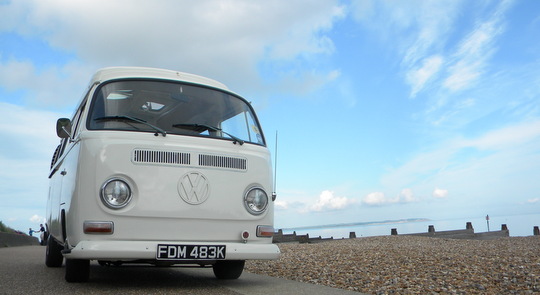 This piece contains information about the wonderful county of Norfolk, where there are lots of exciting things to see and do. So join us on Camperbug’s virtual road trip, during we will be taking in a campsite, visiting a beach or two and of course checking out a Norfolk camper van that we can hire to do all these things in! 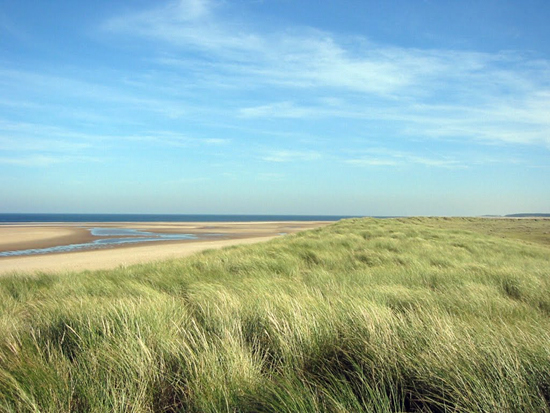 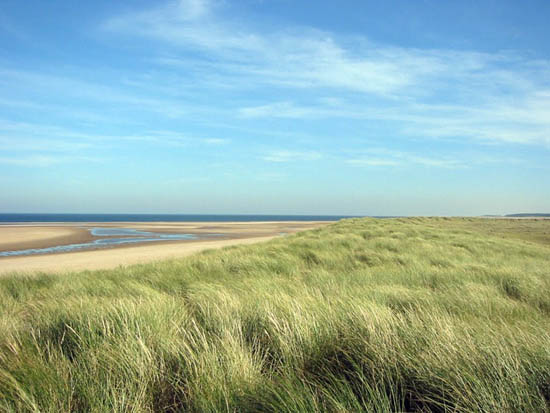 Forthcoming Summer Vans of the Month for 2012

Well, we must be getting more organised over here at Camperbug HQ because there is actually a schedule for 4 months worth of Van of the Month's! How exciting! Never being ones capable of keeping such incendiary knowledge secret, we thought what better way to share this exciting information then through the medium of this sadly underutilised blog. 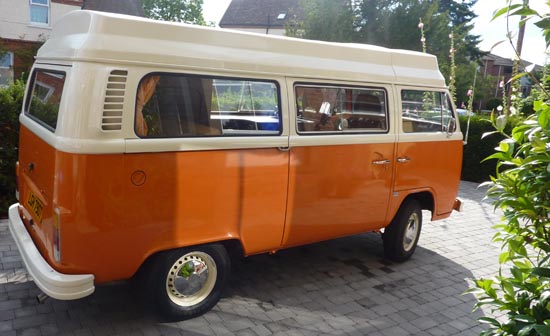 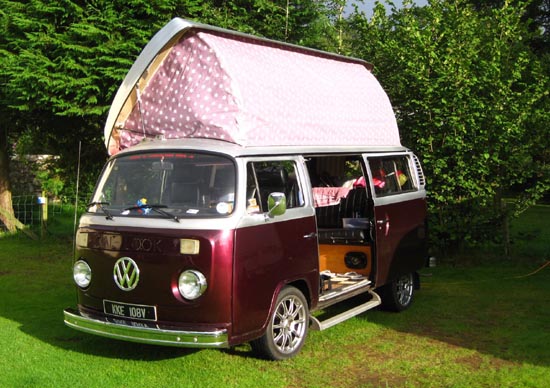 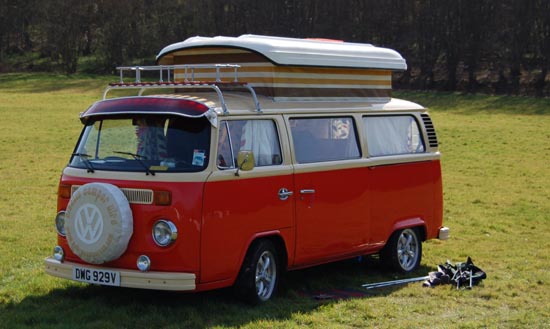 Yo Camperbugs! Camperbug has been live for just over a year and has proved to be quite popular. Over the past few months we've been developing a new version. And now it's live! Hopefully things shouldn't feel too different but the intention has been to make the site a little more user-friendly and interactive. 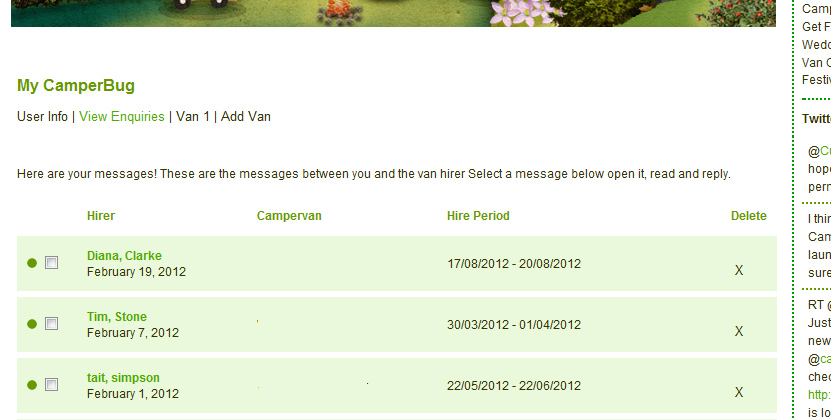 Van of the Month - Sam's Campers

Van of the Month - Sam's Campers

I just realised that I like making lists of the cool campers that appear on Camperbug. I mean where else would you get so many absolutely classic vehicles available for hire?? No where is where, this page being a snapshot of the riches that await the casual visitor to Camperbug. 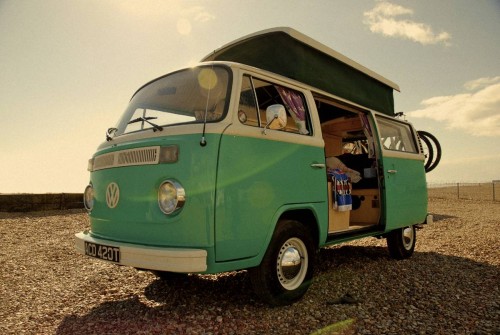 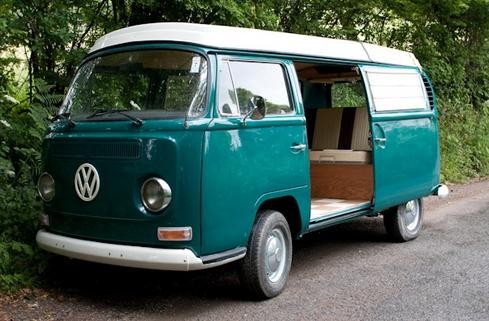 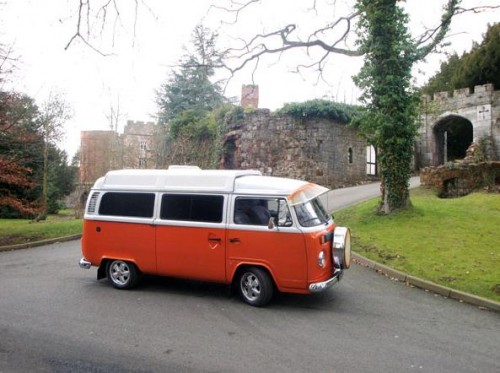 The jewel in the crown for most Camperbug visitors is the VW Split Screen. These nostalgic vehicles don’t really have a peer of equal standing in the campervan world. Their lines inside and out speak of a different golden and perhaps rose-tinted age. When you drive one, you’ll cruise gently along quiet lanes in a vehicle as equally romantic as its surroundings. 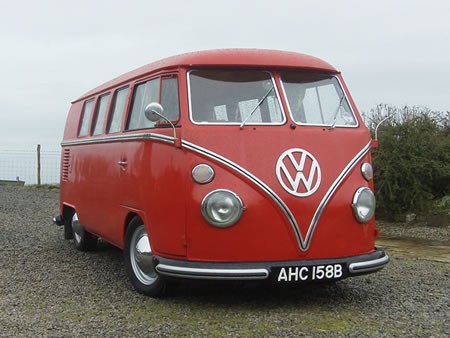 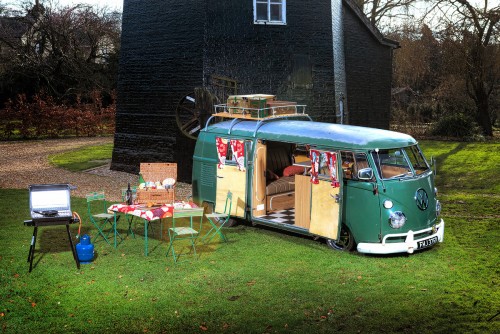 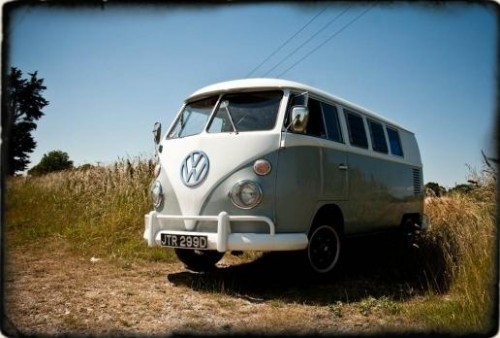 Amber - A Campervan for Hire in Gloucester

If you're looking to hire a campervan in Gloucester, may we recommend Amber, a rather handsome orange classic bay, who is May's van of the month. 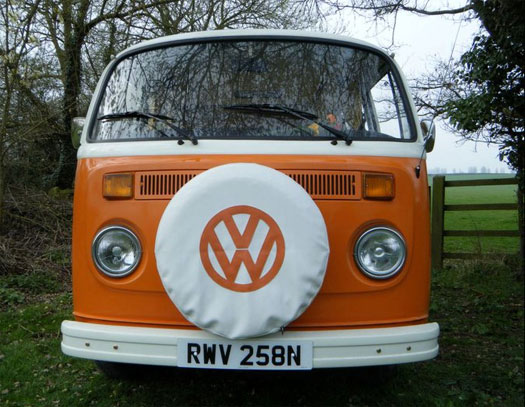 Well the summer seems to be well and truly upon us, long bright evenings and warm balmy weather has been seen and felt all over the UK. Folk are always more interested in the outdoors when the sun is shining, which means we’ve been receiving a lot of traffic on Camperbug as a result and the enquiries have been flying back and forth 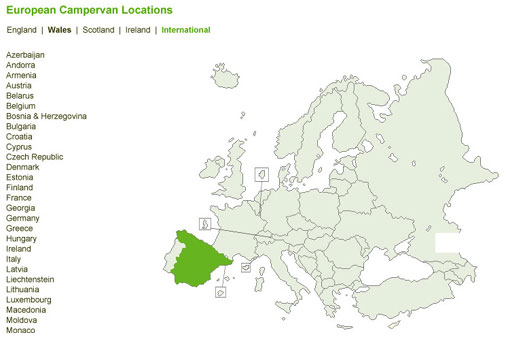 Where you went, what you did and what you said

Some of the captions from photos uploaded by Camperbug hirers.

Basil Doing some cleaning up

Valerie TikiRed in a village

Dennise Parked up for a swift half

louise Me in the driving seat

William Cooking under the passenger seat

Susie Billy next to a hedge

Cheryle Doris all set up for the weekend.

David All set up in a very sunny Scotland

Ceri Special breakfast in the comfort of the Beast