A New Van of the Month… At Last!

A new dashing campervan featured as Camperbugs van of the month 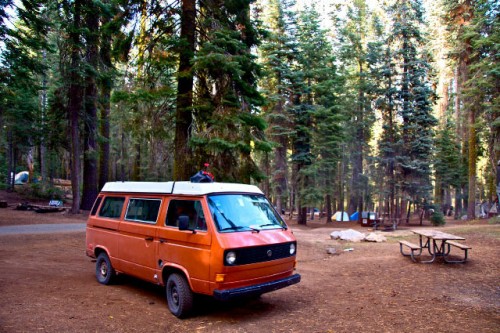 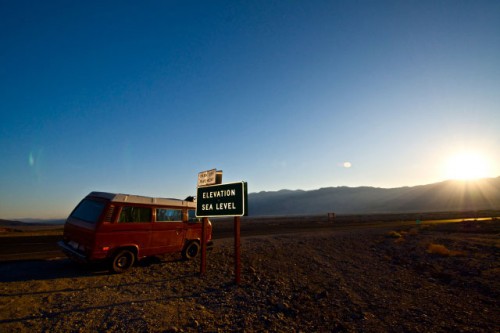 Catching up with all and sundry since my return from holiday has resulted in a belated publishing of this post. It has been sitting in my WordPress drafts for a couple of weeks now but reading it is an agreeable recap of a splendid trip. Can’t wait to visit Australia again. 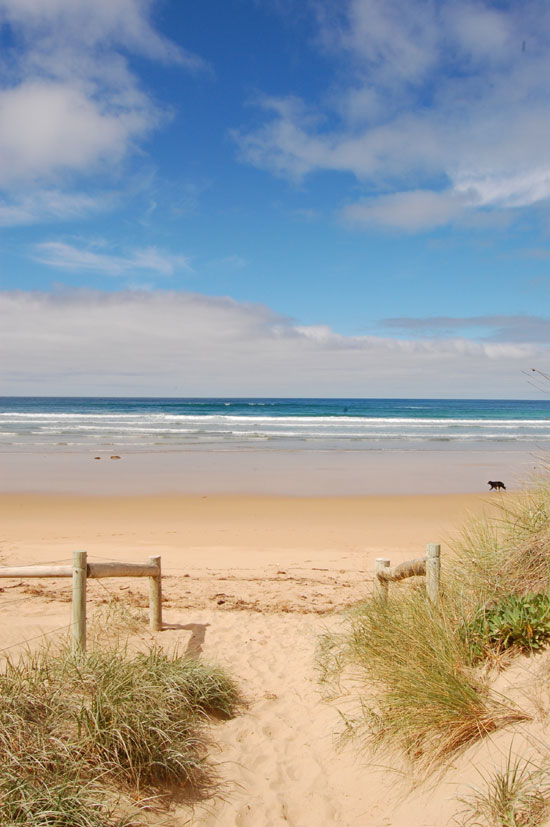 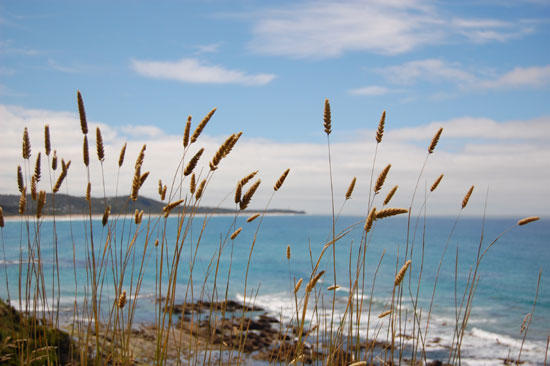 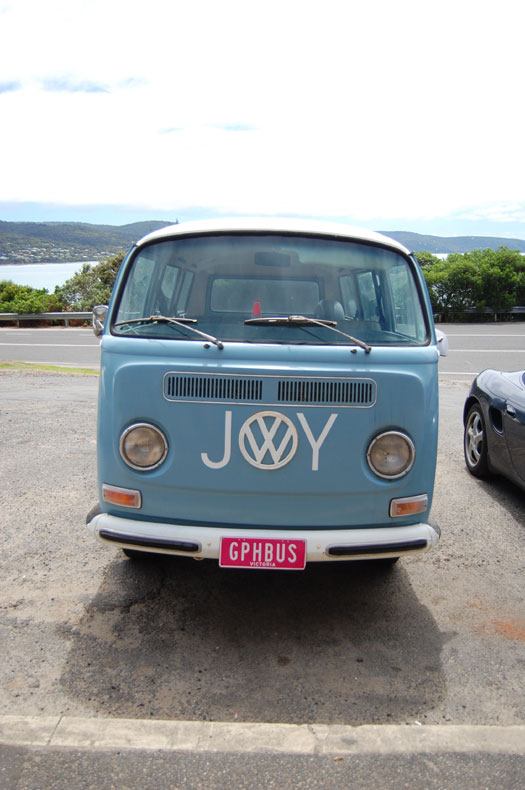 There aren't a lot of VW campervans in Australia if the truth be told. Unsurprisingly Japanese pop top campervan conversions are popular, some of which I like, others I don't and there are plenty of regular motorhomes too. 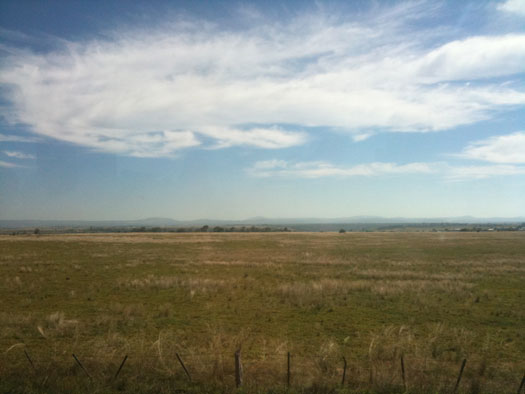 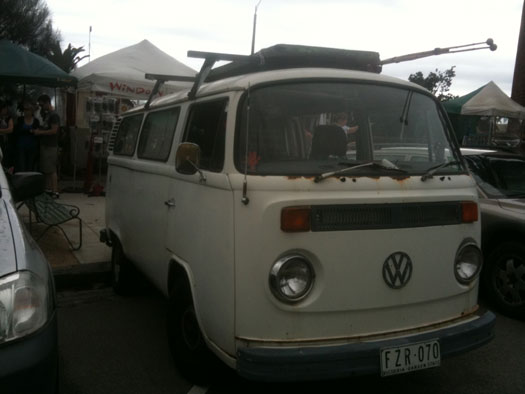 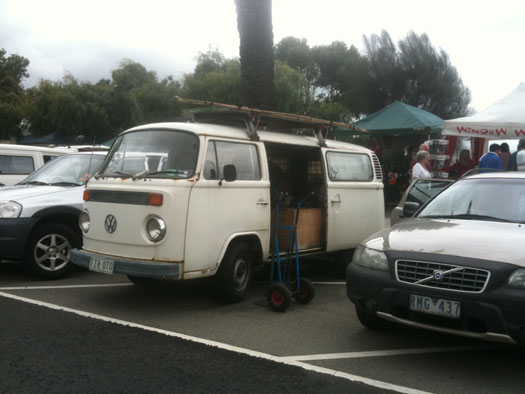 Two months in and the progress the site is making is excellent. I am sure that over the next year Camperbug will become one of the key locations for VW Campervan Hire on the web.

The second Camperbug session of 2011 and indeed the second session of all time has landed!

Want to be February's Van of the Month ?

I'm looking for February's Van of the Month

I’ve not blogged in a while as I’ve been busy writing new content for the website, which has been designed to explain some of the little idiosyncrasies and make Camperbug a little clearer to newbies

How Do I Rent Out My VW Camper Van?

This isn't a question that I'm asking! Of course I know how... You visit Camperbug and you upload all your details onto the website and hey presto you're ready to go. However, I do understand that using a new website isn't always the easiest thing to do, it can be a little bewildering and whilst I think that Camperbug is really really easy to use, everyone needs a little guidance now and again. So I'm written some instructions on this page! 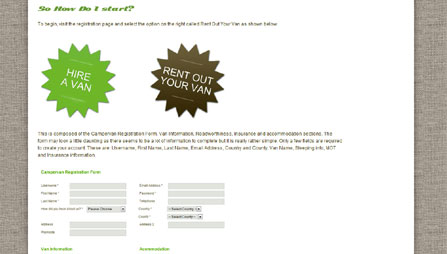 The Holdsworth Campervan conversion business was a UK based camper van conversion company running from 1968 to the mid 1990s that was run by Richard and Heather Holdsworth.

Camperbug is climbing the ranks!

Where you went, what you did and what you said

Some of the captions from photos uploaded by Camperbug hirers.

Tim Bit tight round these parts.

Guillaume A rainbow in Arran

Jack On our way to Glasto!

Merel Scoobi and the sunrise in Treen

Katie Resting for the night

Nicholas Patsy with her awning