County Dublin forms part of thirty-two traditional counties in Ireland. Set in the province of Leinster in eastern Ireland, Dublin's administration was replaced by the three counties of Fingal, South Dublin and Dún Laoghaire–Rathdown while the city of Dublin obtained and official standing of both town and county. Mountains covered with heath and bog dot the southern portion of the county while northern and central areas are low lying. Sandy shores stretch along the north coast from Balbriggan to Howth.

Early remains within the county include round towers, prehistoric hill forts, dolmens, a 12th-century castle and more! The county was faced with random violence during the troubled years owing to its proximity to the capital city.

Today, County Dublin is bursting with an array of refreshing sights, sounds and food! Spend a day at the numerous museums, and galleries dotting the county, or view crumbling cathedrals and ancient monuments! Stroll through the lush parks, tour distilleries, and breweries and enjoy a variety of fun activities including escape rooms, bowling, adventure centres, and more! Kids are certain to enjoy the many playgrounds, play centres and petting zoos in Dublin!

Make the best of your getaway with your Dublin motorhome hire! 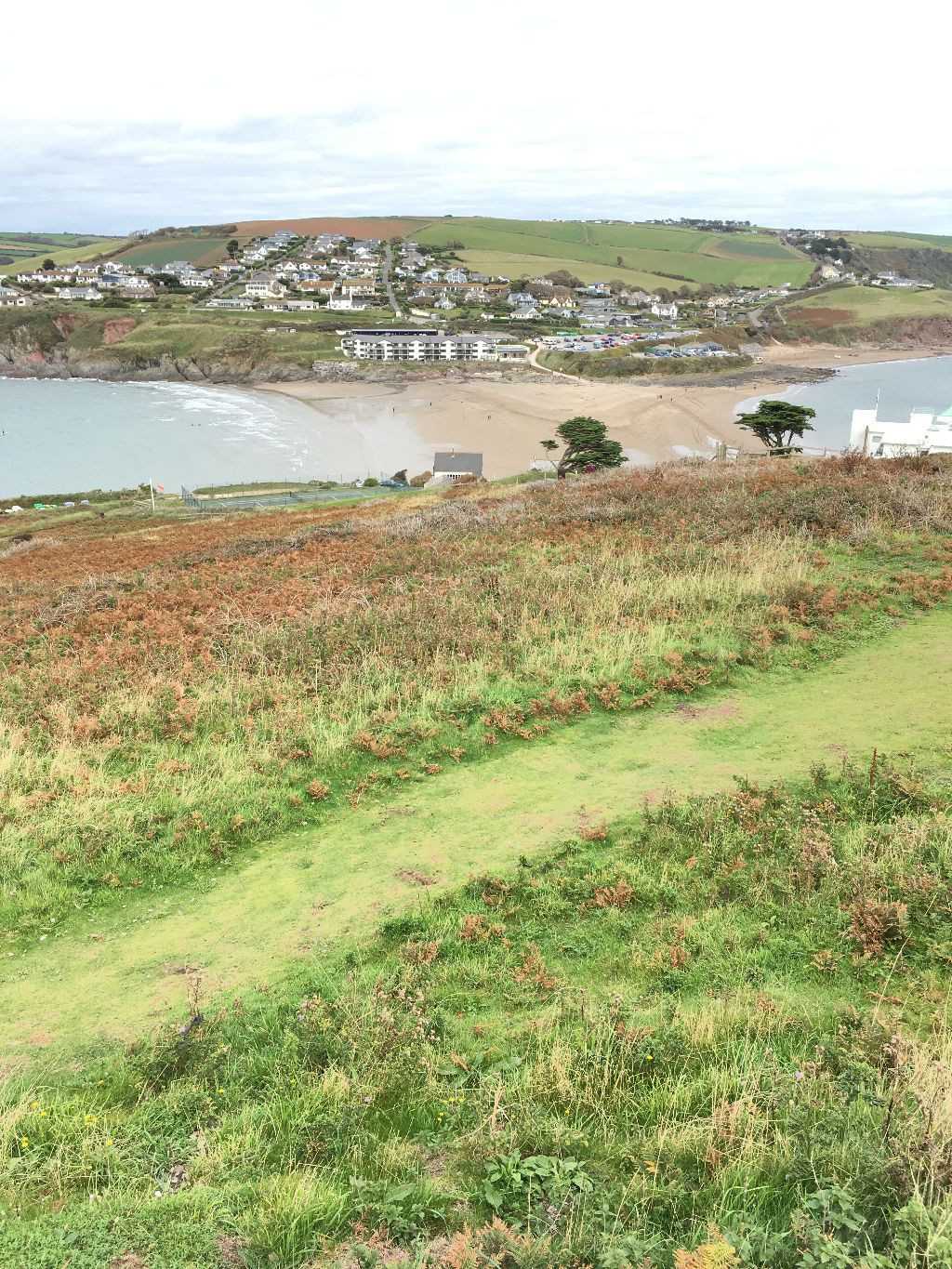 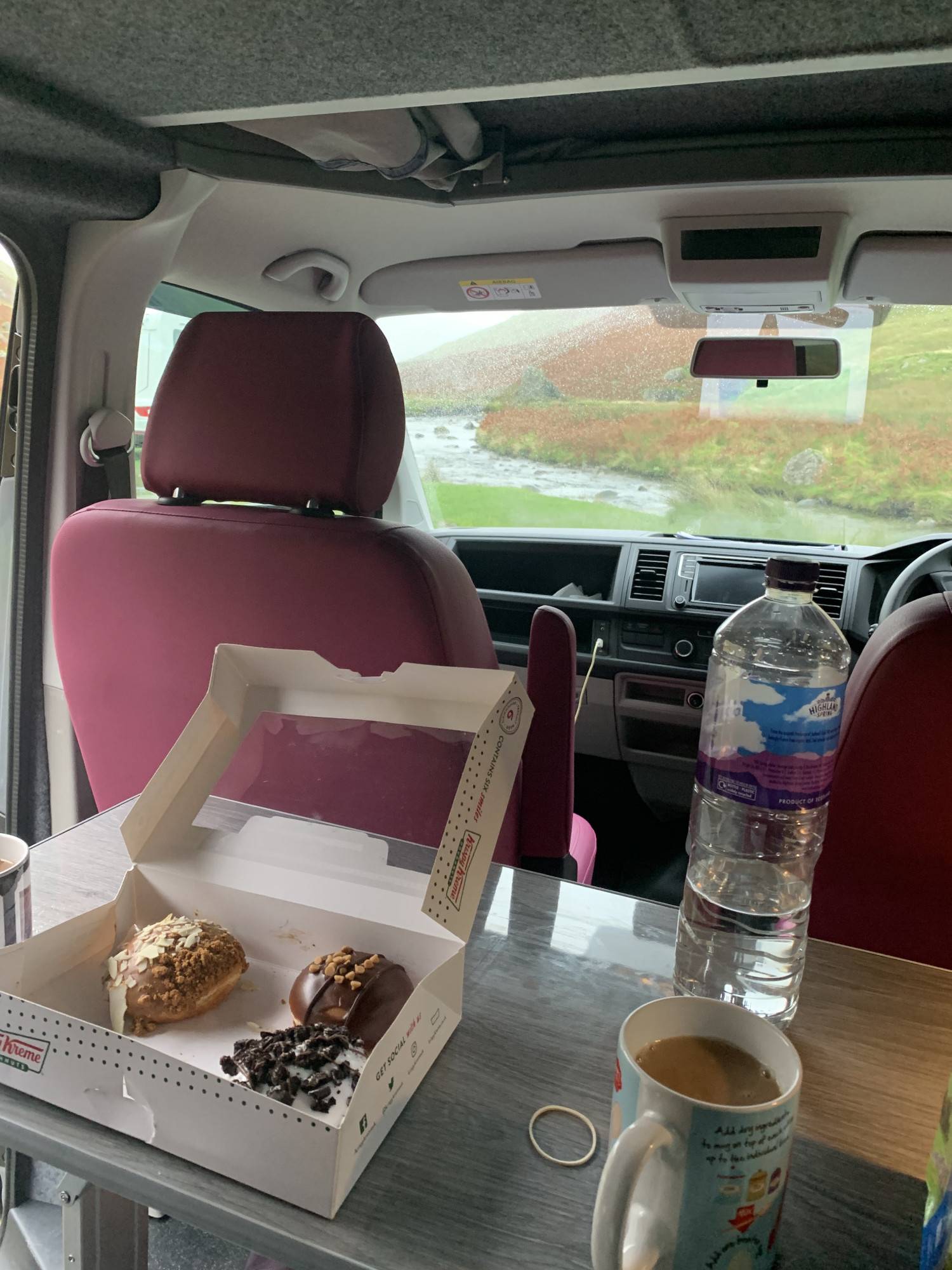